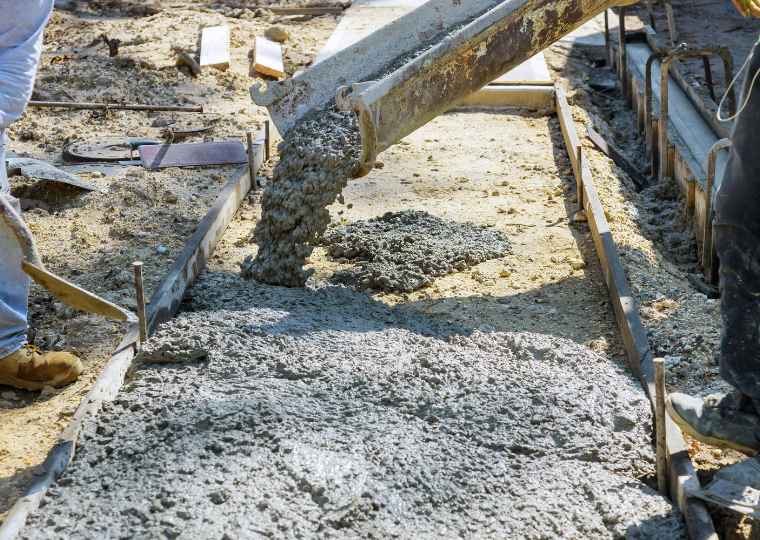 “We are pleased to announce a strong set of results for the six months with a solid performance by all three divisions”, commented Raubex CEO, Rudolf Fourie. “The group has now also successfully established a sustainable and diversified revenue stream from operations in Australia, which are performing well”.

“The upgrade of the Beitbridge Border Post, the group’s biggest project to date, achieved its first milestone on time with quality execution. Government’s commitment to infrastructure spend and the high level of tender activity is also encouraging. The current secured order book, strong management team, supported by a healthy balance sheet, positions the group well to take advantage of the high level of tender activity in the market”.