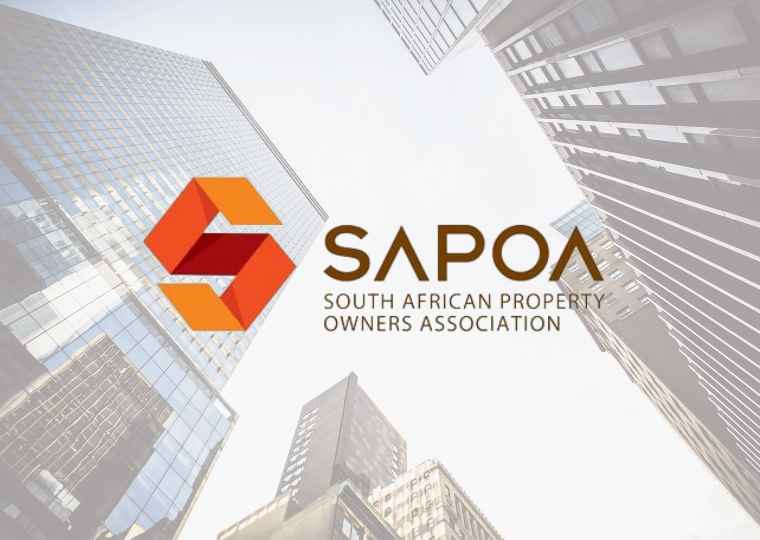 The South African Property Owners Association (SAPOA) conducted a survey on the civil unrest in July and the associated looting that caused extensive damages.

With twenty prominent corporations and funds participating, the research indicated that 53 properties in KwaZulu-Natal, 38 properties in Gauteng and 1 property in Mpumalanga were affected, particularly retail and industrial assets.

Across KwaZulu-Natal, Gauteng, and Mpumalanga, 2 362 tenant’s stores were looted or damaged with 3 217 jobs lost due to the civil unrest.

When asked who provided security assistance and protection during the civil unrest, all those taking part in the survey indicated that private security agencies assisted, 58% noted that the South African Police Service (SAPS) was involved, 53% mentioned community or residential groups and 21% noted the South African National Defence Force (SANDF).

Following this, 55% of those surveyed indicated that they have since changed their security measures on their properties with 72% of these respondents enhancing the presence of security personal on their properties. Another 72% mentioned they had increased fencing surrounding their assets with 44% installing CCTV cameras. The remaining 55% incorporated ‘other’ measures.

A future in South Africa?

In conclusion, those surveyed were asked what their biggest consideration would be when resuming full operations or to invest further in South Africa.

80% mentioned ‘political stability and policy certainty’, 75% stated ‘a functional and efficient municipality’, 65% indicated a ‘guaranteed supply of water and electricity’, 60% believe that ‘government needs to address the excessive property rates’, 55% noted ‘safety and security’, another 55% mentioned ‘upgrading and ongoing maintenance of infrastructure’ with 5% stating ‘other’.