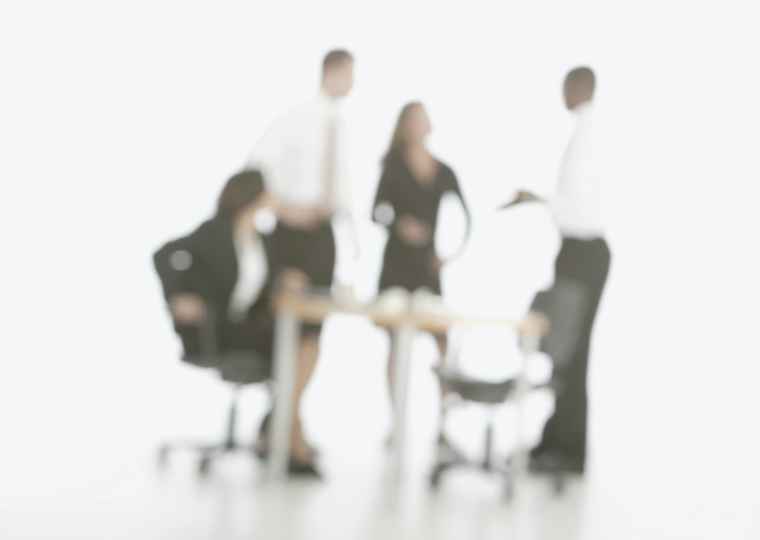 There are currently opportunities for 84 women to join the boards of 62 JSE-listed companies over the next few years.

This is according to an inaugural report released by the 30% Club Southern Africa chapter, in partnership with the Institute of Directors Southern Africa, WDB Investment Holdings and Korn Ferry, on the state of gender diversity on JSE-listed boards where 217 companies were assessed.

Several companies for many years, have noted in their Integrated Annual Reports the gender split at board level. However, 50 of the companies did not specifically report on gender at a board level in 2017.

“We are delighted to announce the launch of the maiden report on the state of gender on JSE listed boards”, commented Colleen Larsen, President of the 30% Club CSA. “When the JSE started to address gender in their listing requirements, which came into effect on the 1st of January 2017, the private sector was forced to sit up and to take notice. The 30% CSA saw this development as the perfect opportunity to analyse the state of play on an ongoing basis, form a mechanism for tracking these changes in the boardroom, to note is such change was in fact taking place and if so, on what basis”.

Zeona Jacobs, the Director of Marketing and Corporate Affairs for the JSE said that while women remain significantly underrepresented at a board level, the JSE listing requirements appear to have been a contributor to motivating companies to be introspective regarding their gender diversity at a board level.

Following the amendments to the JSE listing requirements in 2020 to include the promotion of gender diversity at board level, some companies now provide general comments on diversity within their boards, while others have merely noted the requirement and advised that they are looking at it.

Countries such as Norway have passed laws requiring all listed companies to have at least 40% women on their boards. This has resulted in younger women being more optimistic about their career advancement and income potential. The report analysed publicly available information from 267 companies’ annual reports for the reporting period between the 1st of January 2017 to the 31st of December 2017.

As a secondary consideration, the research considered if there is any effect on the appointment of women to the board because of the rotation of non-executive directors in terms of the JSE listing requirement Schedule 10.16(g).

“This research is the first of its kind and will be used a very objective baseline to measure future progress. Future research may do well to investigate the process that companies took in deciding what the level of gender balance was and how they sourced and decided on their new board appointees. More consideration will be given to the actual policy document and the ease of access to the document by interested stakeholders. 2018 will also see the tracking of the companies in relation to the commitments made” Larsen concluded.