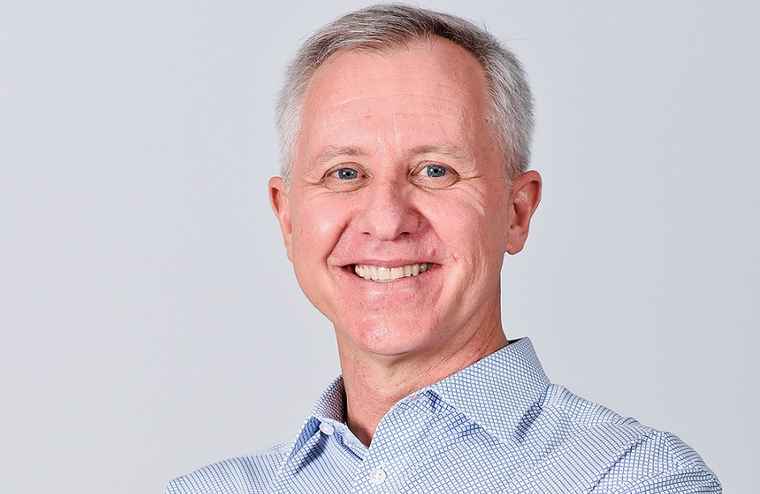 Indluplace has published its summarised audited results for the year ended September 2021, declaring a gross dividend of 28.13 cents per share.

The REIT’s portfolio, primarily focused on the affordable end of the rental residential market, is currently valued at R3.5 billion.

Noting the impact of the pandemic on the economy, tenants, and the company as ‘severe’ and continuing well into 2021, Indluplace opted to proceed in the current environment by setting up a subsidiary, Indluplace Property Services, to undertake the property management of its portfolio for ‘long-term sustainability’.

The residential letting environment remains extremely competitive and while the company concluded a considerable number of new leases to qualifying tenants, its higher tenant turnover meant that overall average occupancy numbers were slightly down for the reporting period.

Contractual rental income decreased from R527.3 million as at 30 September 2020 to R490.1 million. The decrease is attributable to the 4.4% increase in average vacancies to 11.8% in the current financial year compared to the prior period, combined with the delayed start to the academic year which negatively impacted revenue generated by student accommodation. There were no significant deferrals in the current financial year.

The residential vacancy rate of 12,8% at the end of September 2021, or 11.8% on average for the year, was mainly due to the increased churn at the back end of 2020. The average vacancy rate over the second half of the year of 12.3% was higher than the 11.3% over the first half of the year with the historical churn of approximately 3% increasing to about 5% over the past six months.

Property operating costs increased from R330.3 million to R336.7 million, mainly due to higher than inflationary municipal cost increases especially in the student portfolio where the municipal expenses are covered by way of increased rental income, offset by decreased provisions for bad debts. The net expense ratio and SA REIT cost-to-income ratios increased to 45.80% and 60.61% from 40.16% and 55.8% respectively, mainly because of the lower contractual rental income.

Indluplace continues to ensure that its portfolio is well maintained and able to attract quality tenants by way of a capital expenditure programme that covers a range of areas including internet connectivity, supplementing the council water supply at certain buildings and the refurbishment of various assets.

In line with its strategy of disposing of its non-core smaller properties, 22 properties with a combined value of R74.2 million were transferred during the year with 21 of those properties disposed of for R71.7 million at a discount of under 5% to book value with the remaining asset being disposed of for R3.3 million with the average yield amounting to 11.8%.