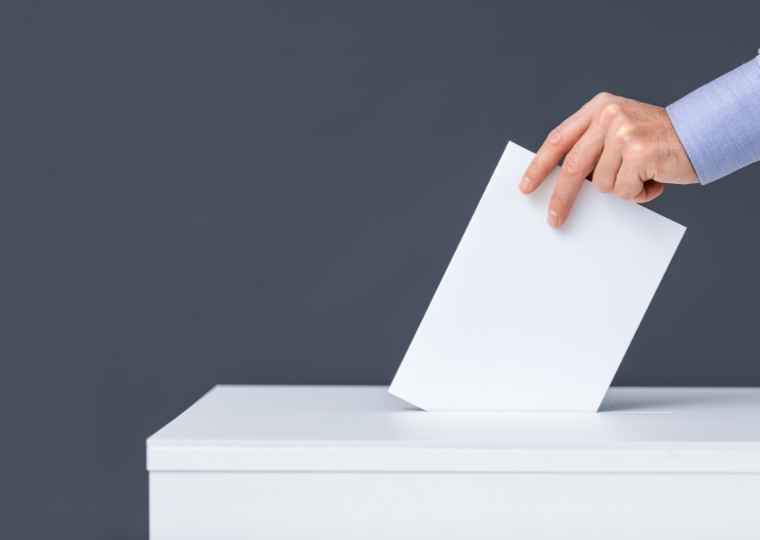 It appears torrential rains across Cape Town dampened voters’ spirits with multiple news outlets reporting a record-low voter turnout on Election Day 2021. However, low voter turnout was not restricted to the Western Cape as every province reported a drop in numbers, signalling citizen apathy and a lack of confidence in South Africa’s democratic process.

“Unfortunately, many people do not realize that when it comes to local municipal elections, your vote matters more than ever – as the political party that wins in your Ward may have a direct impact on the value of your property”,explains John Jack, CEO of Galetti Corporate Real Estate.

While we await the local government results, Jack breaks down what a new municipality could mean for both residential and commercial property values in your area:

The ability for a municipality to provide adequate service delivery in your area has a significant impact on whether a property will grow or drop in value once a change of leadership takes place, advises Jack. “No one wants to invest in property or build a home in an area where their quality of life (or doing business) cannot be assured”.

Service delivery refers to the delivery of basic services such as water, electricity, sanitation, and refuse removal to an area and this issue has been a huge point of contention between South Africa’s two biggest political parties. The country’s second-biggest political party, which controls the Western Cape, has argued that the ruling party’s inability to provide consistent service delivery to the rest of the country is the reason they should be voted out of power.

“Without delving into political rhetoric, it is true that a functional municipality generally produces a high level of service delivery: electricity, clean streets, running water and a functioning town planning department does create desirability for real estate investment as an asset class,” says Jack.

In contrast, while KwaZulu-Natal has struggled with service delivery protests in multiple municipalities – reaching a peak with the looting and riots during 2021’s winter months – this does not seem to have dampened investor confidence. Major infrastructure upgrades are being made to Ballito as part of the Ballito Village project by Arcis and a substantial investment that has been made in the commercial real estate sector with the recently announced purchase of two shopping malls by Futuregrowth Asset Management’s Community Property Fund.

The Western Cape has generally reported higher levels of service delivery than the rest of South Africa, especially when it comes to loadshedding as the City of Cape Town does not rely on Eskom for the entirety of its electricity supply. The province also reports higher levels of investor confidence – with a record breaking R5 billion injected into its economy between April and June 2021, according to Wesgro, off the back of several major real estate investments.

However, despite these two factors, the Western Cape’s residential property vacancy rate remains 2 points higher than Gauteng’s, at 14.4% vacancy versus 12.4% according to a recent TPN survey. This may be due to the province’s oversupply of accommodation aimed at tourists and digital nomads, a sector hit hard by the pandemic, rather than political influence.

When it comes to commercial property, municipality-linked investor confidence and service delivery plays a large role in reducing commercial vacancy rates. Around 16% of Cape Town’s office space in the CBD remained vacant during 2021’s second quarter, compared to more than 20% of offices in Sandton, Gauteng’s biggest business node.

“Be it commercial or residential – if your property is in an area with a dysfunctional municipality, the value is bound to depreciate as investors lose confidence and tenants look elsewhere when looking to buy or rent. It is essential that voters understand the link between their local government representative and the quality of municipality they will be able to lead and the impact it will have on their property value before making their mark,” Jack concludes.