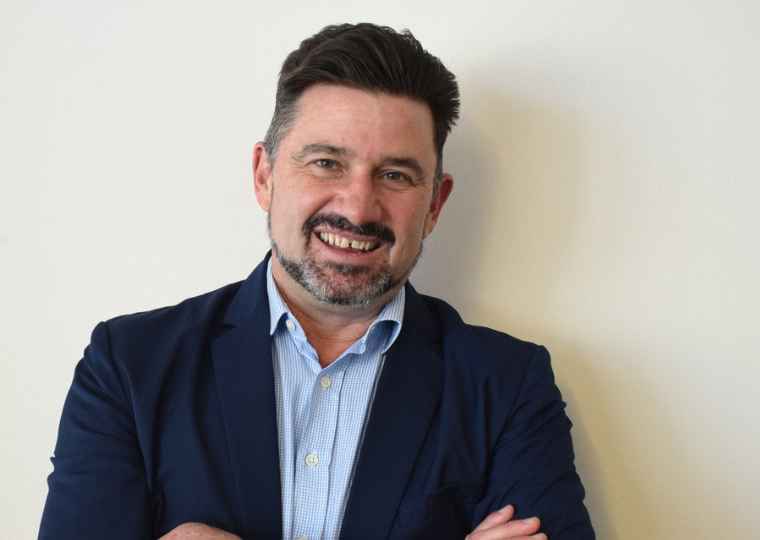 An increase in the repo rate by 25 basis points (now 3.75%) has many homeowners doing the math on their monthly home loan repayments. However, ooba Group CEO Rhys Dyer believes that it is still a good time to be a homeowner and that the increase will have little effect on the sustained demand for home loans.

According to the latest oobarometer data, the average price of a home in South Africa is around R1.3 million, which means that the majority of the country’s homeowners will only have to budget for an increase of under R200 on their monthly bond repayments.

“A marginal increase in the repo rate was imminent. It’s important for homeowners to budget accordingly and to plan for every eventuality.”

Looking to the higher end of the home loan spectrum, Dyer says that the repo increase stands to impact this bracket albeit not significantly.

“All homeowners should take note of this increase, which is effective immediately, and budget accordingly.”