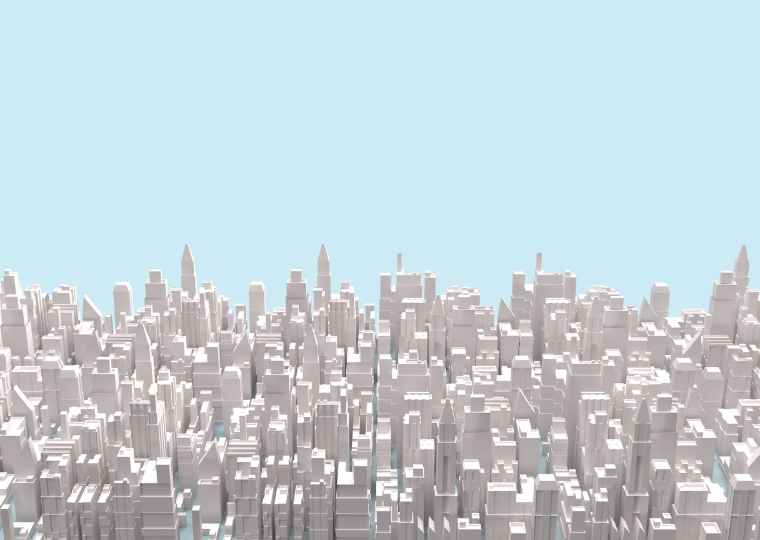 With travel starting to normalise, the prospect of tighter monetary policy on the horizon as well as higher taxes and cooling measures, evidence suggests that prime markets have had a busy third quarter. Some 84% of cities saw prices rise on an annual basis, up from the 76% last quarter with 16 cities (33%) witnessing prices increase by more than 10% during the twelve-month period.

Miami (26.4%) leads the index this quarter for the first time since the index piloted in 2007. The hunt for larger accommodation, coastal living, and Florida’s low taxes acted as a key draw for a new breed of remote workers in the US.

Among the 15 cities that saw their annual rate of growth decline during the third quarter, compared to the previous quarter, are the Chinese mainland cities that Knight Frank tracks: Beijing, Guangzhou, and Shenzhen as well as Toronto and Vancouver (Canada). The Evergrande crisis, a raft of cooling measures and localised outbreaks of the pandemic, explain the slowdown in luxury price growth in the Chinese mainland’s top tier cities whilst the mooted two-year nationwide ban for foreign residents in Canada won’t impact domestic buyers directly, it may be adding to ‘jitters’ as homeowners reflect on the government’s overall direction of travel.

With New Zealand one of the first key economies to hike interest rates, Auckland’s housing market will be one that policymakers will be watching closely.

Prior to the recent rate rise, prime prices were rising at a rate of 9.8% per annum and demand in the past twelve months was almost entirely domestic due to travel and foreign buyer restrictions. As more governments look to tighten monetary policy, Knight Frank predicts that the prime market will be better insulated, given the sector’s large proportion of cash purchasers.