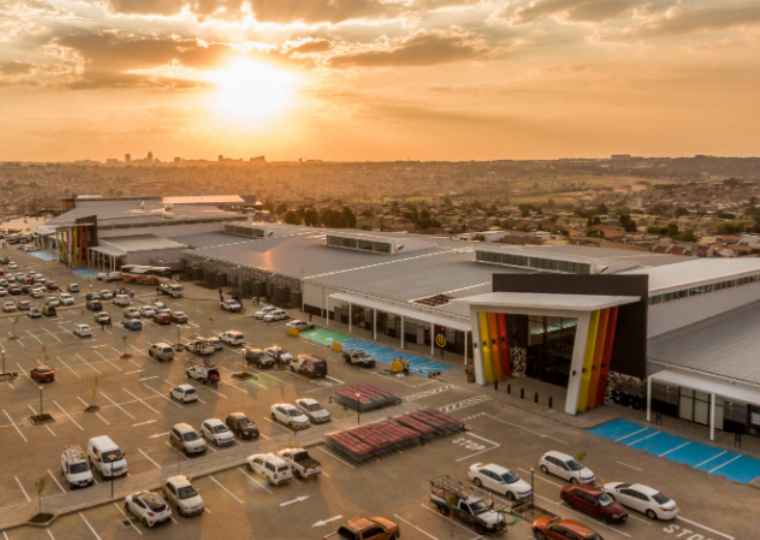 Exemplar REITail has released its FY22 interim results for the period ended August 2021, declaring an interim dividend of 45.34 cents per share – an increase of 26.08% on the corresponding period.

Despite a tumultuous year that included the rioting and the long-term impact of the global pandemic on the local economy, the REIT’s rental and recovery income for the corresponding period increased by 25.83%. On a like-for-like basis, contractual basic rental income increased by 5.79%, with expected tenant retention of more than 80% for the full year. A positive escalation rate of 1.75% has been achieved so far on renewals concluded during the reporting period.

Exemplar is a market-leading property developer, owner, and manager of township and rural retail space across five provinces in South Africa. The fund internally manages more than 450 000m2 of gross lettable area (GLA) and it is currently developing a further 27 000m2 of retail space in the Eastern Cape.

A total of 53 817m2 of gross lettable has been rebuilt to date and handed back to business owners with 100% of tenants at four of the malls expected to be trading by December 2021 again.

“24.4% of our total gross lettable area was impacted by the riots,” commented CEO of Exemplar, Jason McCormick.

“Despite this, we have seen a phenomenal growth of over 26% in our distribution against the same period last year. This is indicative of the immense strength and relevance of the Exemplar portfolio as well as a testament to our incredible people who toiled relentlessly to get our damaged assets operational again.  It is on the back of these results that we reaffirm our commitment to providing convenient retail opportunities to the most under-serviced areas and communities of South Africa.”

The period under review also saw an addition to the Exemplar board with the appointment of Ms. Nonyameko Mandindi (‘Nyami’) as an independent non-executive director in July.