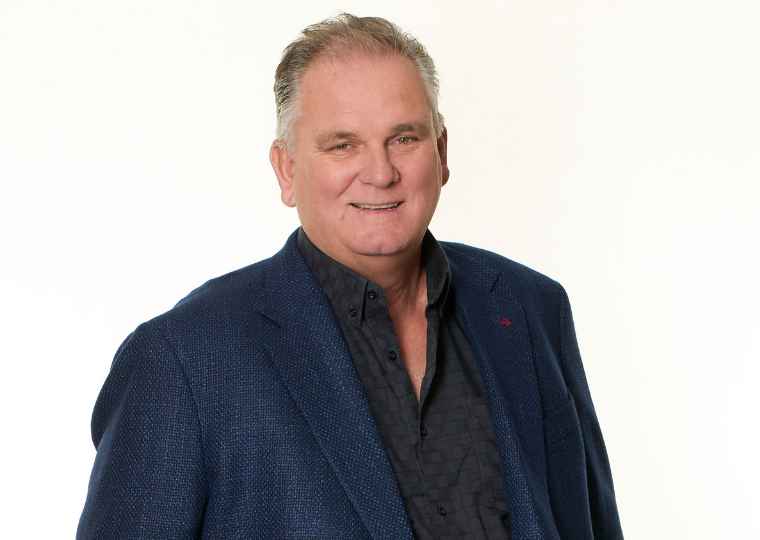 Balwin has entered into an agreement to purchase prime property in Johannesburg South to develop its proposed ‘Greater Thaba Development’.

Located close to the N3, N12 highways and other arterial roads, the properties measure in aggregate of 300 hectares, of which 150 hectares is developable, fitting in with Balwin’s ‘world-class eco-estate’ vision with its existing green areas and its proximity to Klipriviersberg Nature Reserve.

According to a SENS announcement, Balwin Properties has been in negotiations with the seller (Tentacle Proprietary Limited) over the past decade to acquire the properties and, from whom, it originally purchased the land for its Thaba Eco-Estate which launched in 2020.

A mix of Balwin’s Green and Classic collections, the development will boast approximately 7 443 apartments designed to blend into the surrounding natural beauty with zero impact on the existing scenery.

Amenities will include a school, value retail, a filling station, a Crystal Lagoon, an Art Park, and vast green space allowing for trail running, mountain biking, and hiking with a Lifestyle Centre (owned and managed by Balwin) allowing for direct public access.

Balwin’s green space vision encompasses the creation of a Green Flag rated hiking trail and the construction of a Green Bridge that will link the Thaba development to Klipriviersberg Nature Reserve, creating approximately 1 000 hectares of conservancy in Johannesburg.

In addition, Balwin plans to apply for the status of a UNESCO World Heritage site for the reserve area, which will stimulate foreign tourism to the area.

It is estimated that top structure construction will commence during early 2026 with the first handovers following approximately six months later.

The total consideration payable for the properties is a minimum of R100 million and a maximum of R330 million, which includes a deposit and payment per apartment over the life of the project.