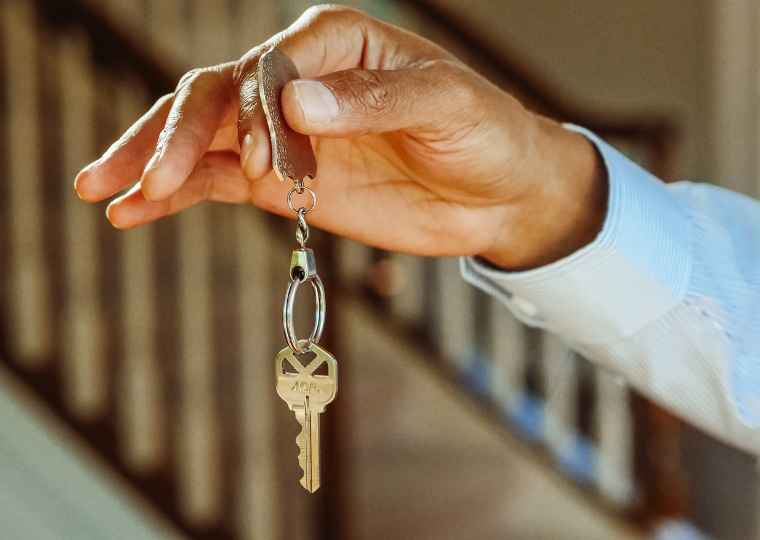 While transfer volumes dropped a record 16% in 2020, the market is not only returning to normal, but surpassing performance from previous years. Both property prices and transfer volumes remain consistent with between 300 000 and 350 000 recorded per year since 2009.

Hayley Ivins-Downes, Head of Digital at Lightstone Property, says a positive continuation of the increase in volumes would return to pre-2020 levels, pushing annualised transfer volumes to 308 000 at the close of 2021.

Prior to government’s response to the pandemic in 2020, the total purchase value (graph below) per quarter was +R60 billion and dropped to around R15 billion (Q2 2020) when South Africa was in hard lockdown. Since then, it has recovered rapidly and now sits between R75 billion and R85 billion per quarter.

2021’s Q2 finished off at just under R80 billion with the higher values and flatter volumes suggesting that it is higher value properties that are transacting. This could, however, indicate greater mobility in the higher wealth bands.

Properties in the R1 million to R3 million band have grown the most significantly over the past 15 years, with the next strongest price bracket coming from the R3 million plus band.

The R1 million to R3 million band took over as the top-selling category during 2018 and it has fuelled the steep increase in the total purchase price.

“The decline of sales in the ‘less-than-R500 000’ market reflects the financial turmoil many South African consumers are facing, exacerbated by the effects of the pandemic. While negative at face value, this creates a potential for lenders – if they can provide funding solutions to this segment of the market, especially when the economy eventually grows, and employment levels rise”, says Ivins-Downes.

The average time it is taking to sell properties increased to over 5 months during 2020, especially in the ‘super luxury’ segment. However, the time that properties stay on the market has dropped in 2021 to levels slightly lower on average than those experienced in 2018.

In the ‘luxury’ segment, properties are still staying on the market for longer with sellers settling for lower-than-listing prices compared to previous years. The ‘high-value’ segment, however, has experienced a decrease in time on the market, and a higher percentage of sales are closer to the listing price when compared to other segments.

Sales inflation is most pronounced in the ‘luxury’ segment, which has recovered from its dip in late 2019 and early 2020. This could be a positive sign for the property market as historically, the luxury segment has led the market through its peaks and troughs.

“Using data from previous years, safe predictions can be made that the rest of the market will follow suit, promising a strong close to both 2021’s Q3 and Q4” concludes Ivins-Downes.