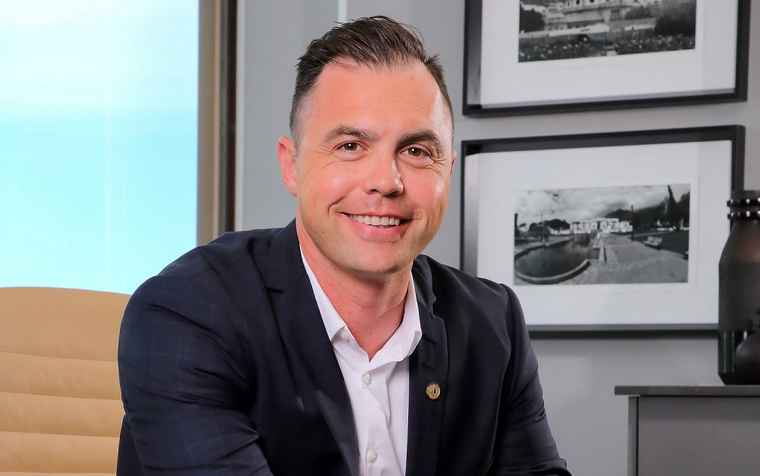 Spear REIT Limited has released its HY22 interim results for the six months ended August 2021, announcing a 12.66% growth in distribution per share and an increase in its pay-out ratio from 80% to 85% when compared to HY21. Group revenue also increased by 12.67% with net property operating profit up by 5.87%.

“The interim results achieved for HY22 are attributable to Spear’s hands-on approach and regional focus, resulting in the execution of portfolio performance objectives for HY22” commented Quintin Rossi, CEO of Spear REIT Limited.

“Spear’s portfolio management and the high-quality nature of its assets have further underpinned our ability to sustain and defend our cashflows and contractual rental income. We have moved steadily back towards pre-Covid-19 rental collection percentages as Spear’s portfolio remains resilient and our investment case continues to strengthen”.

Spear announced an interim distribution of 33.06 cents per share for the reporting period being like-for-like growth of 12.66% when compared to HY21. For HY22, Spear’s tangible net asset value per share increased by 3.83% from FY21 to R11.94 per share. Despite the ongoing headwinds in the local economy and a far slower than anticipated recovery of the hospitality sector, the REIT’s operating targets were achieved and, in some instances, exceeded.

“Notably, one of the moats around Spear has been the size of its industrial portfolio relative to the overall portfolio with 55% of gross lettable area being industrial assets with high occupancy rates in sought-after nodes” said Rossi. “Spear’s industrial assets range from mini, mid, large box warehousing and modern logistics distribution centres that have operated close to 100% occupancy levels before and during the onset of the pandemic, coupled with a 97.33% overall portfolio rental collection rate for HY22”.

Spear refinanced R513 million of debt during the reporting period, extending its weighted average debt expiry (WALE) to 30 months. It has further improved its average cost of debt during HY22 by 25bps to an all in weighted average cost of funding of 7.01%. Group gearing for HY22 was 45.91% (R2.1 billion). The company’s overall devaluations for HY22 amounted to R13.9 million being a 0.31% decrease in overall portfolio value.

Management has signaled a clear strategy to exit its hospitality assets as it moves towards ‘fixed income only’ investments over the medium term. Disposal proceeds will be deployed into Spear’s debt portfolio as management aims to reduce loan-to-value (LTV) to within the 38% – 43% band.

“I believe that real estate is the business of local markets and Spear will continue to build on its regional investment portfolio as it positions itself for future growth opportunities and builds on the robust HY22 results” noted Rossi.

“Spear stands out as an investment opportunity for investors seeking exclusive Western Cape real estate exposure with consistent income generation as distributions are paid on a six-monthly basis. Management remains materially invested in the business with a 32% shareholding displaying strong alignment with shareholder interest and remaining obsessively focused on the execution of Spear’s mission statement, which is to be the top performing Western Cape focused REIT and to grow its distribution per share annually ahead of inflation and within the top quartile of its peer group”.

“Spear remains on track with its FY22 market guidance and will keep the market up to date as it progresses through the balance of the financial year” he concluded.