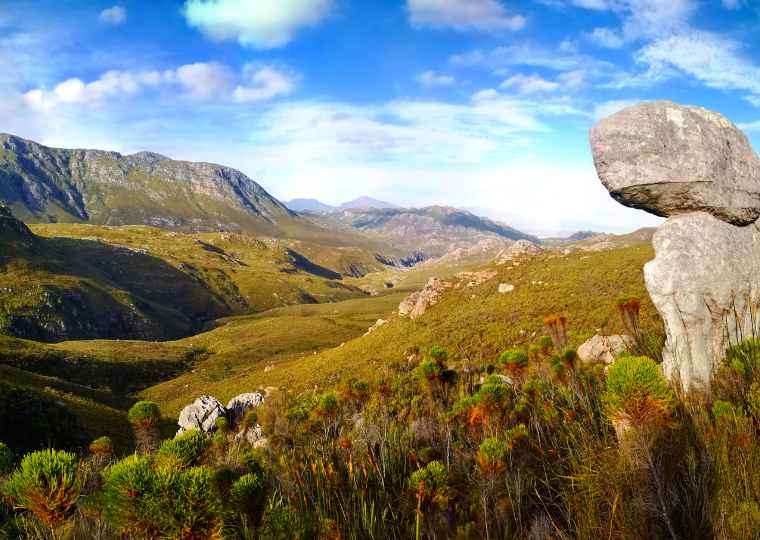 Protected areas are national assets that serve as nodes in South Africa’s ecological infrastructure network, protecting ecosystems that deliver important services to people such as the production of clean water, food moderation, prevention of erosion, and the aesthetic value of the landscape.

Providing a home for the country’s most iconic species, as well as recreational spaces, protected areas can also play an important role in the development of rural economies.

Combing through data from as far back as 1900, StatsSA’s recently released discussion document ‘Accounts for Protected Areas, 1900 to 2020’ presents an overview of protected land in South Africa, providing valuable insight into the nature of the protected areas estate and its growth and development over the past century.

The report delves into the South African Protected Area Database (SAPAD), breaking down the data by province, biome, and type of protected area. However, the analysis does not yet include marine protected areas, which plays an important part too.

In 2020, South Africa’s areas of protected land were larger than Cuba

Protected land accounted for 11 280 684 hectares (or 112 807 km2) of the South African mainland i.e., approximately the same size of Cuba. It is also larger than countries including Portugal, Denmark, and Lesotho. If protected land in South Africa were its own province, it would be larger than the North West, KwaZulu-Natal, Mpumalanga, or Gauteng.

The protected areas estate covers 9.2% of the size of mainland South Africa i.e., for every 100 square meters of land across the country, just over 9m2 are protected and managed for biodiversity conservation.

At the end of 2020, nature reserves made up 44.5% of the total protected area estate, accounting for 4.1% of mainland South Africa. Reserves are made up mostly of protected areas in all provinces except for Mpumalanga and the Northern Cape. They also make up the largest proportional contribution to protecting the forest, fynbos, grassland, and Indian Ocean coastal belt biomes.

The growing nature of protected areas

The protected area estate has expanded in all provinces and in all biomes across the country, but not evenly. The report breaks this down per province and biome over time, which tells different and interesting stories.

The growth of the protected area estate can also be expressed as a percentage change in the size of area for a given period. One thing to note about the expansion of protected land in the 2015 – 2020 period is the rapid increase of protected environments, the third biggest type of protected land after national parks and nature reserves.

With urban centres indirectly responsible for the bulk of greenhouse emissions, protected areas can act as a counterpoise by capturing and storing carbon from the atmosphere. These expanses of land, rich with biodiversity, may become one of our biggest tools against climate change.