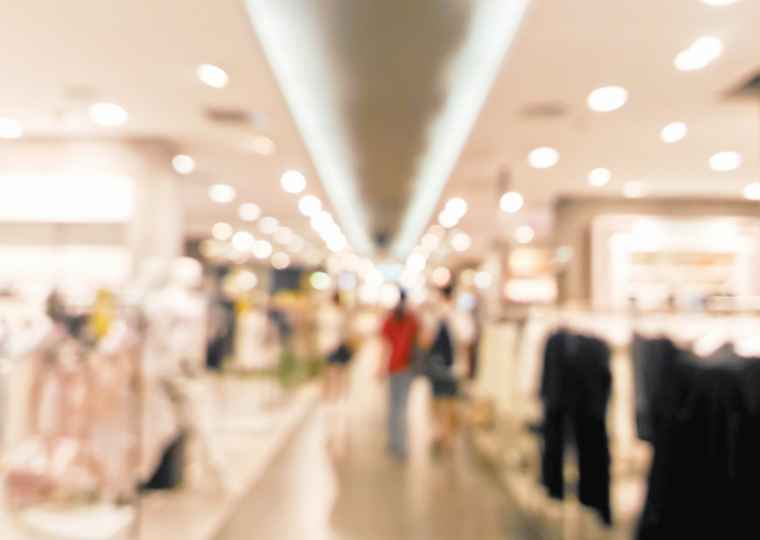 According to StatsSA, the main negative contributor to this decrease was general dealers, contributing -1.3 percentage points.