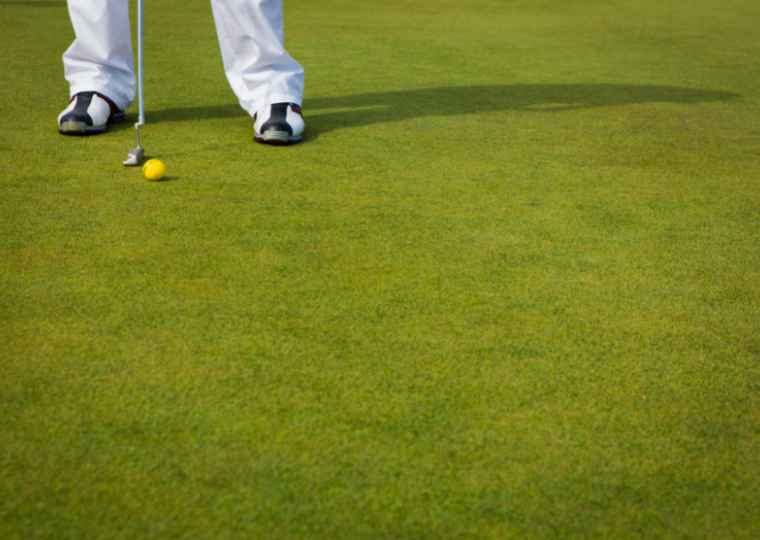 The City of Johannesburg has announced the return of four major sporting events to position the city as a sports destination of choice.

The Member of Mayoral Committee (MMC) for Finance, Councillor Matshidiso Mfikoe, recently announced the event line up which includes one of the most prestigious golf tournaments on the South African and European golf circuit, the Joburg Open.

This year’s edition will see the return of spectators as Covid-19 regulations allow for 2 000 fans for outdoor events under lockdown alert level 1.

The Joburg Ladies Open, the 947 Ride Joburg and the Kyalami 9-Hour Race are also on the list.

“For the City of Johannesburg to be hosting these events with our strategic partners is a timely major boost to the country’s economy. Now more than ever, the South African economy requires a boost following the Covid-19 lockdown and with the President publicly calling for new business stimulus, the hosting of global events is perfectly timed to contribute significantly towards reviving the country’s economy that has been ravaged by the Coronavirus” said MMC Mfikoe.

“I am excited to announce that the Joburg Ladies Open has also been a co-sanctioned tournament between the Sunshine Ladies Tour and the Ladies European Tour, with a prize fund of €250 000 (R4.2 million) and set to be played at the Soweto Country Club from the 3rd to the 5th of March 2022,” said Abt.

Fritz Pienaar, the Group Managing Director for Ride Joburg, announced that the 97km adrenaline-pumping Cycling Challenge has found a new home at the FNB Stadium as the start and finishing points for this year’s edition.

“The world’s second-largest timed cycling race after the Cape Argus Cycle Race, will see 10 000 cyclists take to the streets of Soweto on Sunday, the 21st of November 2021. The route passes some iconic sites and covers the Soweto Highway, passing the mine dumps, hugging Soweto before turning into Main Reef Road”, said Pienaar.

Sthe Mabanga, the Managing Director for the Kyalami 9-Hour Race, announced that the race will be hosted by the City of Johannesburg from the 3rd to the 4th of December 2021 at Kyalami Grand Prix Circuit in Midrand.

“One of the difficult things about Covid-19, other than losing the loved ones, was that Coronavirus striped us of much-needed natural human and social interaction. We also know that for centuries sport has been the unifier. We are excited that after the sporting facilities have been off limits for past 19 months, the eased restrictions have provided us with the possibility of spectators retuning to sporting events within prescribed regulations,” commented Georgina Lefifi, the Group Head for Group Communication Marketing for the City of Johannesburg.

Director of Events for the City of Johannesburg, Bongi Mokaba was worried when the Joburg Open contract with the Sunshine Tour and European Tour ended last year after the successful hosting of 2020’s edition, which was the first international tournament in South Africa held during the lockdown last year in November.

“However, the City’s leadership gave us hope when they gave us the go-ahead to negotiate a new contract that will see the City continuing to host the prestigious golf tournament from 2021 to 2023 during the Sunshine Tour and European Tour seasons”.

“I am also excited to announce that the now Sunshine Tour and European Tour co-sanctioned tournament Joburg Ladies Open, will be hosted from 2022 to 2024 during the Sunshine Ladies Tour and the Ladies European Tour season,” she said.