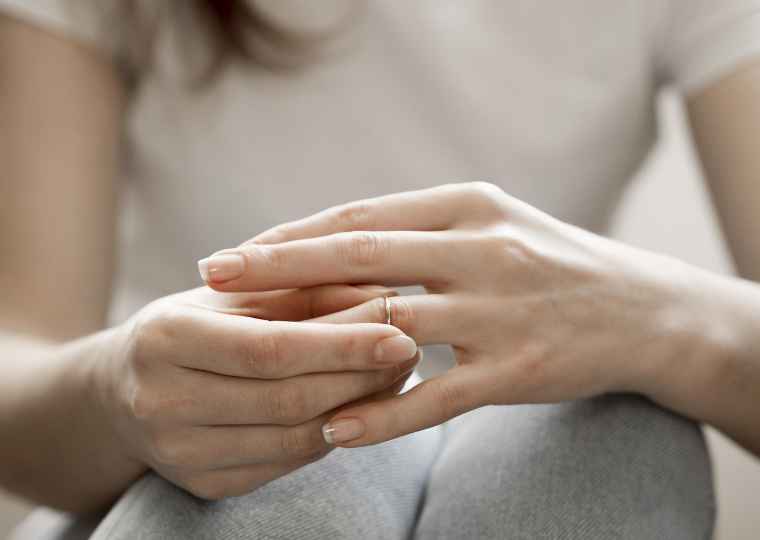 There are several marital systems recognised by the South African Deeds Offices, each of which will influence property transactions in different ways. Understanding this, can help homeowners make good investment decisions upfront.

“Buying a home as a married couple can be an exciting step. However, it is important to adopt a long-term view on any real estate investment” says Adrian Goslett, Regional Director and CEO of RE/MAX Southern Africa.

“I would therefore encourage all married couples to understand how their marriage contract will affect them in relation to owning a home together”.

In Community of Property

This marriage contract is the epitome of ‘what’s yours is mine and what’s mine is yours’. In these instances, any home purchased between the couple will be jointly registered in the name of both spouses. This also means that if you owned property before getting married, the property will automatically form part of the joint estate after you are married i.e., you cannot sell the home without first obtaining consent from your spouse as he/she will now own that home jointly with you. A possible exception is if you inherited a property subject to a condition that stipulated that the inherited property is excluded from any future joint estates.

Out of Community of Property

Also referred to as an ‘Ante Nuptial Contract’ (ANC), these contracts typically exist to protect any assets going into a marriage. In these instances, you are free to own and purchase property in your own name without the consent of your spouse. However, you are also able to purchase property jointly. These contracts will differ depending on whether the ANC includes or excludes the accrual system. In an ANC without accrual, the two estates remain separate during the marriage but with an ANC with accrual, the two estates, prior to the marriage, are separated but after the date of marriage, the two estates become joined and any property may then form part of the accrual unless it is expressly excluded with the ANC. If the marriage dissolves or there is a death of a spouse, then the items accrued during the marriage (unless expressly excluded in the ANC), are split fairly between the individuals.

According to Customary Law or Muslim rites

Unless an Ante Nuptial Contract is in place, any customary marriage concluded after The Recognition of Customary Marriages Act 120 of 1998 came into effect on the 15th of November 2020, is deemed to be in community of property and will follow the same conditions as explained above. Those who were married before this Act came into effect can own property separately from their spouse or they may purchase property together as co-owners. Pre-2000 Customary Law and Muslim Rites are similar but those who got married after 2000 under Muslim Rites would enjoy similar benefits of a marriage Out of Community of Property, whereas post-2000 Customary Law marriages are more like being married in Community of Property.

According to the laws of a foreign country

When a couple is married under the laws of any country outside of South Africa, then they can own property separately from their spouse and they can have the property registered in their own names. They may also choose to purchase property together as co-owners if this is what they prefer. The only snag is when the property is sold, whoever is the registered owner of the property will need to be duly assisted by their spouse to conclude the transfer.

“No matter how your marriage is structured, owning property either jointly or separately will help ensure greater financial security for the household. Those who wish to learn more about the topic should reach out to an attorney” Goslett concludes.