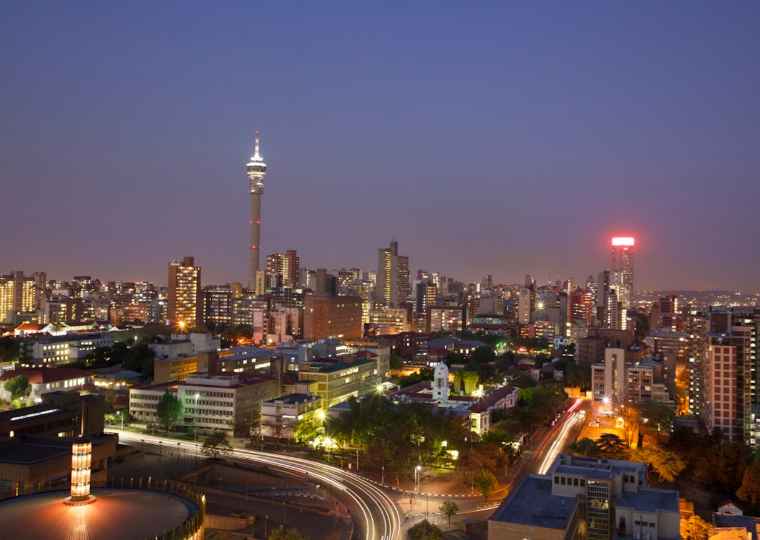 While the latest quarterly reading points to financial pressure easing, its pace of improvement seems to be slowing.

According to the property brokers surveyed, property owners (54.25%) are still selling or relocating due to financial constraints. This is slightly down from the previous 55.35% but more noticeably down from the 65.3% reported during the post-hard lockdown peak in 2020’s final quarter.

Sales and relocation for ‘bigger and better’ premises remain low at 13%. This is significantly down on the 18.4% reading from the pre-lockdown Q1 in 2020. However, it has shown some mild improvement from the previous quarter’s 11.1%.

This percentage, slightly lower since the start of the hard lockdown in mid-2020, had declined in prominence as the economy toughened prior to the pandemic reaching South Africa’s shores. It did, however, decline more noticeably during 2020’s Q2 to an 8.2%. The most recent percentage of 13% continues to reflect the combination of tough economic and financial times and a cautious approach to real estate in a time when business confidence is still shaky.

Another key reason for selling, which may reflect both current financial pressures on businesses as well as risk aversion due to uncertainty around the economy’s future, is the estimated percentage of sellers selling to move closer to their market.

This percentage slightly declined further to 20% of total sellers during 2021’s Q3 survey, the lowest percentage since the survey started and down slightly from 20.5% in the prior quarter – from 36.3% at the beginning of 2019.

The data suggests a ‘wait and see’ approach by an increased portion of aspirant sellers.

Gauteng appears to have the worst reading when it comes to financial pressure-related selling or relocation largely due to the Tshwane region which was the highest during the 2021 Q3 survey with 80% of sellers, while Greater Johannesburg was significantly lower at 49.8%.