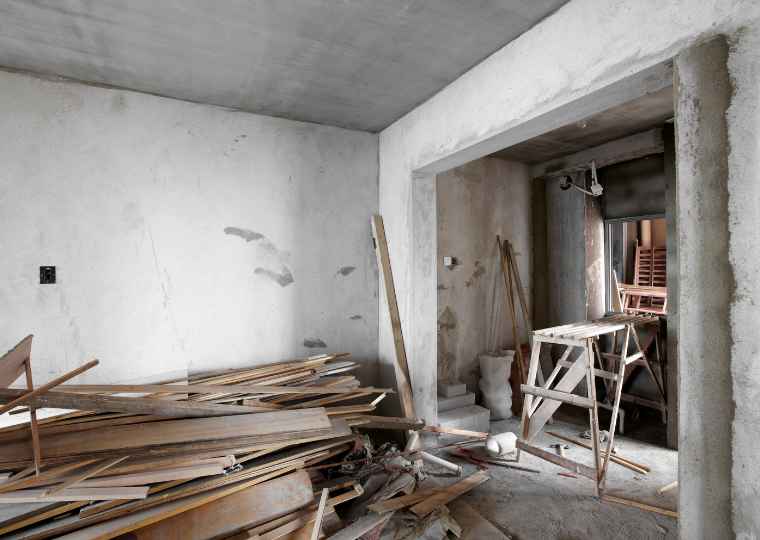 Dating back more than three centuries, the preservation of South Africa’s rich architectural heritage is of importance, however, it can also put a significant damper on renovation or development plans if property buyers are not aware of what constitutes as a ‘heritage building’.

According to Claude McKirby, Co-Principal for Lew Geffen Sotheby’s International Realty in Cape Town’s Southern Suburbs and False Bay, to most people, a heritage building is one that was built at least 100 years ago, and it has historical significance – this is not the case.

“The National Heritage Resources Act (Act 25 of 1999) broadly defines a historical structure as any building older than 60 years, and, under the Act, ‘no person may alter or demolish any structure or part of a structure which is older than 60 years without a permit issued by the relevant provincial heritage resources authority’”, he says.

And, as we enter the third decade of the 21st century, this now includes properties with no historical significance and often very little character or aesthetic appeal which, by mere virtue of their age, are subject to the same regulations as those with authentic heritage.

McKirby says that although most property buyers are aware that heritage properties are subject to restrictions, they often mistakenly assume that these only apply to period homes with distinct architectural styles, not the run-down, but affordable, fixer upper.

“The Act does not allow for differentiation and, regardless of historical significance, or lack thereof, the 60-year yardstick is strictly applied unless contrary applications have been made and approved”.

“Failure to obtain the necessary permission will not only incur standard penalties for alterations without approved plans, but also a second penalty for making unauthorised alterations to a heritage property accompanied by an order to stop any and all building works until the matter is resolved.”

It must be remembered that the aim of the Act is preservation rather than the impediment of developments, so if good cause can be shown, application can be made to waive the heritage status on properties with no historical value, even as far as obtaining a demolition order.

“Although the acquisition of an older home may seem daunting, it need not be an overwhelming process,” says McKirby, adding that in this case, knowledge really is key and expert professional advice is invaluable.

He explains that, broadly speaking, heritage properties fall into one of three tiers, each with varying restrictions and regulations.

“The higher the tier, the more stringent the rules, so make sure you do your homework and consult experienced professionals, especially if you are considering buying in one of Cape Town’s older suburbs like Rondebosch and Constantia and in aspirational nodes like Mowbray and Observatory,” he says.

With so many homes now falling into this category, is there any onus on sellers to declare that their homes fall under the heritage category?

“The heritage status of a property should always form part of an agent’s listing questions, and sellers must always declare this status as it significantly impacts on property’s value, either positively or negatively, depending on the buyer’s purpose”.

“Purchasers should therefore also be aware that, although the rule of “beware the buyer” is softened by the Consumer Protection Act (CPA) for investment properties, it does not apply to the sale of a primary residence”.

“I would always advise a buyer to ask as many questions as they can about the property, such as whether all alterations are on the plans, have any structural defects been repaired and of course, is the house of heritage age.”

With the current economic climate placing increasing pressure on consumers, un-renovated homes built in the late 1950’s and early 60’s are undoubtedly great options for young families and first-time buyers.

“Although not very attractive, these home usually have generous proportions, are unlikely to break the bank and can be upgraded and adapted to suit a family’s changing needs as and when finances and time allow”.

“However, because many of these properties now fall under the Heritage banner, buyers need to approach these purchases with their eyes wide open in order to reap the benefits rather than incur the potential pitfalls” he concludes.