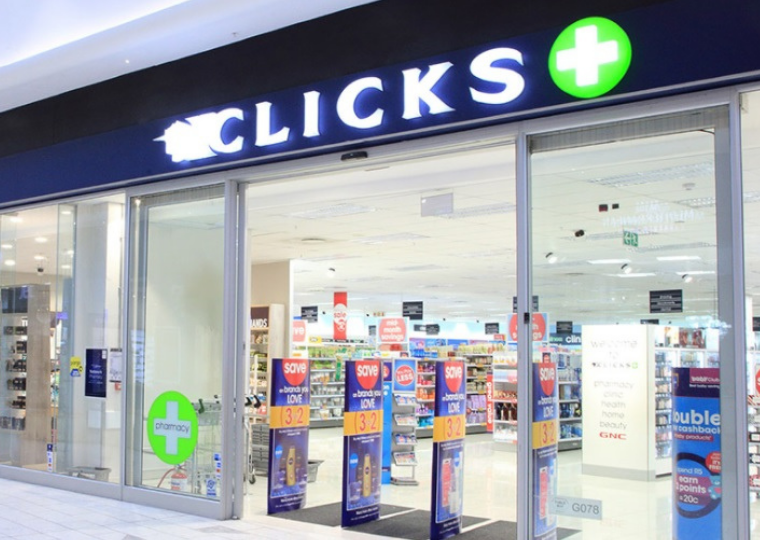 The Competition Commission has given Clicks the go ahead to acquire 24 retail pharmacies from Pick n Pay – with conditions.

During its investigation, the Commission received concerns about the trend of increasing concentration in the retail pharmacy sector and the growth of corporate chains, particularly in high income regions and more profitable, high footfall locations such as shopping centres.

While the Commission found that corporate pharmacies have grown at a substantial rate over the past five years, the number of independent pharmacies, have in fact, declined. Within the context of these trends and the high number of acquisitions by the Clicks Group over the past five years, the Commission investigated the effect of the merger on pricing, bargaining dynamics, dispensing fees, barriers to entry, and profitability.

Comprising of approximately 620 retail pharmacies in South Africa, the Clicks Group has made more than 80 acquisitions over the past five years and its strategy has allowed it to strengthen its position in urban areas, often in more lucrative high footfall traffic areas such as strip and closed malls.

Although the Clicks Group is one of the two largest national retail pharmacies, Pick n Pay only comprises of a small portion of the retail pharmacy sector therefore, the merged entity will continue to face competition from other national pharmacy retail chains including Dis-Chem, Medirite, Spar, and Arrie Nel. There are also independent retail pharmacies that may place a competitive constraint on national chains at a local level.

The parties further agreed that were the Clicks Group will operate, that it is not restricted from competing with Pick n Pay in the sale of ‘over the counter’ products and that no retrenchments will result from the proposed merger.