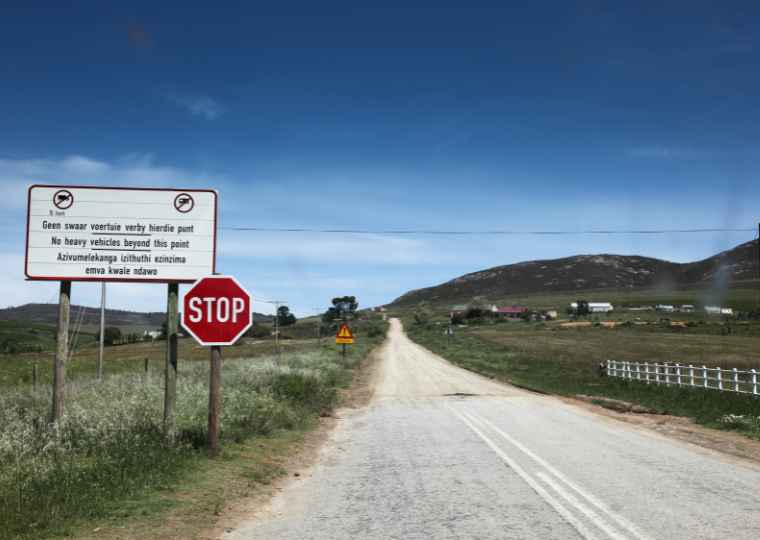 Of the 8 metropolitan municipalities polled in the Citizen Satisfaction Index in 2021, it is evident that they are falling far short of meeting citizen’s expectations with the results being a direct reflection of the dire picture painted by numerous auditor-general and media reports of the dysfunctional state of many municipalities across South Africa.

The SA-csi for Municipalities 2021 measures the citizen satisfaction and trust in service delivery in 8 category-A municipalities (‘metros’) as a snapshot i.e., Buffalo City, Cape Town, Ekurhuleni, eThekwini, Johannesburg, Mangaung, Nelson Mandela Bay and Tshwane. The total sample size was 2 537 and interviews were conducted online and telephonically during Q3 of 2021 across the metros.

In the 2021 Citizen Satisfaction Index, Cape Town emerges again as the leader on overall citizen satisfaction for the 5th consecutive year, having recorded a score of 61.9 out of a possible 100 – although showing a 4-point decline on its previous score of 66.0 in 2020. Cape Town is also more than 10-points above the same level score of 51.1 for all municipalities and well ahead of all other metros polled, which perform either on or below par.

The Citizen Satisfaction Index 2021 also shows that municipalities recorded the lowest satisfaction scores by a far margin for all industry sectors tracked by the SA-csi and Consulta.

“The results show that citizens’ expectations of local government’s delivery of services are very far from being met” explains Natasha Doren, Senior Consultant at Consulta. “The 10-point decline in citizen expectations compared with 2020 is a significant red flag. Lower expectations are typically the driver of drops in all other metrics of citizen satisfaction, including overall quality (perceived by the citizen), meeting their needs and reliability. Overall, the below-par performance is driven by a widely held negative perception of reliability of services, many of which are teetering on or have collapsed in many local councils”.

“When you look at what the drivers are behind satisfaction levels – or lack thereof – citizen mentions related to the basics that underpin the very existence of a municipality – water supply and management, electricity supply, garbage / refuse disposal, road maintenance, clean streets and suburbs, and reliable billing. These are the fundamentals of why local governments exist, yet these are the areas that citizens most flag as their pain points. Local government structures are the only sphere of government in South Africa where our constitution stipulates a clear mandate: a functional body that ensures that citizens are provided with quality transport and roads; adequate spatial planning and housing; economic opportunities and development; essential services ranging from utilities to fire services as well as recreation and an environment to work, live, and thrive in. For millions of citizens, this mandate is nowhere close to being realised” she adds.

The 2021 index indicates that local government is fast running out of road. As citizens get ready to head to the polls for local municipal elections on the 1st of November, there is every expectation that the growing levels of citizen dissatisfaction will manifest in their votes or lack thereof.

“The reality is that service delivery has decreased to substantially below acceptable benchmarks in any industry or sector. For example, Mangaung’s rapid decline represents catastrophic levels in citizen satisfaction by any measure. The reality is that if the satisfaction scores across all metros were present in any private sector, such entities would not exist in any shape or form in a competitive market environment where consumers or citizens have freedom of choice”.

The overall satisfaction score is heavily influenced by the significant gaps in the ‘Citizen Expectation versus Perceived Quality’ which measures what citizens expect versus what they experience in terms of service delivery.

The overall expectations index has declined by an alarming 10-index points to 63.2, from a par of 73.4 in 2020 and the sharp decline in citizen expectations signals a worrying breakdown in citizens’ trust in their metro’s ability to deliver services.

Lowered expectations indicate that many citizens lost trust and have given up on expecting ‘anything better’ from their metros.

The City of Johannesburg (-9.2), eThekwini (-10.3), Tshwane (-11.3), and Mangaung (-15.9) reflect substantial lapses between expectations and actual perceived quality of service delivery.

On ‘Perceived Quality’, Mangaung has plummeted to its lowest ebb at 34.3 with Buffalo City at 43.6 – significantly below par of 54.8.

The key drivers of citizen satisfaction and the aspects under evaluation in the index include refuse removal, maintenance of and building new roads, keeping parks neat and tidy, providing clean drinking water, access to electricity, sewage and stormwater drainage management and street lighting.

According to the survey, Cape Town is the only metro that delivers on every one of these measures at margins significantly above par.

Ekurhuleni follows on par with most of the scores on aspects under evaluation. Mangaung performs well below par on all these scores, indicating a collapse in all service delivery aspects that matter to citizens.

In terms of citizens’ top-of-mind mentions or complaints, water supply and management remain the leading issue for all citizens, followed by electricity supply and refuse removal.

Cape Town is the outright leader on the trust index at 65.1, almost 12-index points above par and at least 10-index points ahead of any other metro.

All metros show a sharp decline in Citizen Trust scores compared with 2020, some with 10-index points and more, except for Nelson Mandela Bay, which remained the same.

“Citizen trust in the ability of municipalities to deliver to expectations shows a continued sharp decline year-on-year and should be cause for significant concern and intervention. The results pose an important question on whether service delivery is a priority for numerous municipalities and whether they can justify their existence to its citizens. Citizens want responsive, accountable, effective, and efficient local governments. The results of this index point to a growing dissatisfaction over the past couple of years of a decreasing trend in value for money on service delivery that citizens fund through payment of utility accounts, rates, and taxes. The time has come for local government management to take accountability for their mandated functions and responsibilities or face the growing defection of residents and businesses from dysfunctional municipalities to run better councils resulting in continuous erosion of servicing revenue streams – all of this has massive implications for local economies,” concludes Natasha.

The bottom line is – local government is the sphere of government closest to the people. It follows that the focus of local government should be on its citizens and delivering what the people need and expect as protected in our constitution. An index like SA-csi serves a purpose in that it provides local government with a scorecard that is marked by the voice of their citizenry.

The latest SA-csi result is another negative narrative alongside several other indicators pointing to an urgent need for all role players to take decisive action to change the trajectory of local government failures and outright catastrophes.