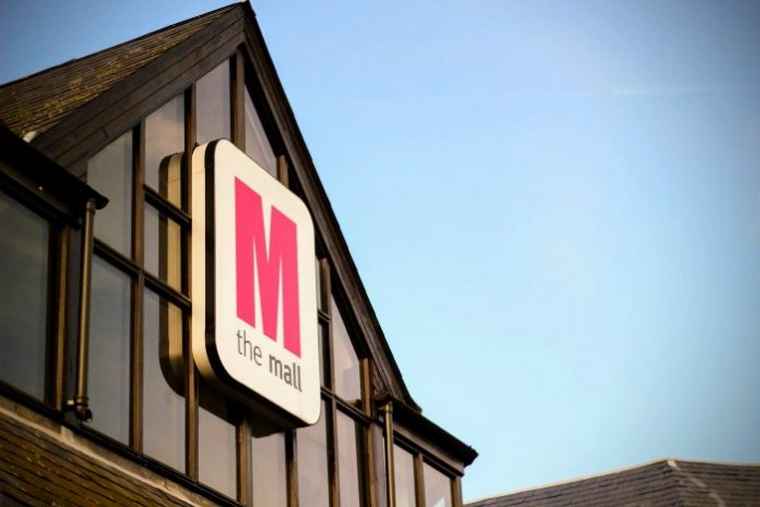 Community focused shopping centre REIT, Capital & Regional, has reached an agreement with its lenders to structure and to reduce the debt secured over its four mall assets, including the launch of a fully underwritten open offer to raise £30 million.

“We recently announced a set of results which clearly demonstrate the relevance of our Community Centres Strategy, the underlying strength of our portfolio and the skills and commitment of our team. Against the backdrop of a positive reopening of the economy following the disruption caused by the pandemic and increased confidence in our segment of the retail and services market, we have been focusing our resources on generating the highest returns from our core mall investment assets while working closely with our lenders towards both restructuring and reducing the group’s debt” commented Lawrence Hutchings, CEO of Capital & Regional.

“These proposed transactions, which will recapitalise the balance sheet, allow us to achieve just that and represent a significant and positive step forward for the group. They will allow us to once again to focus fully on continuing our repositioning and merchandising, while looking at how we can best leverage the expertise in our platform and, in due course, the reintroduction of cash dividends.”

“I would also like to take this opportunity to thank all of our stakeholders including our lenders, major shareholders and Growthpoint, as well as our teams, retailer customers and the local communities for their continued support throughout the challenges that the pandemic has presented.”

The mall facility currently comprises of a £265 million debt facility with RBS and TIAA secured over the four mall assets, being the Mall Blackburn, the Mall Maidstone, the Mall Wood Green, and the Mall Walthamstow. TIAA has a balance outstanding of £165 million and RBS of £100 million.

Under the terms of the mall debt restructuring, Capital & Regional has agreed to acquire the £100 million of debt outstanding with RBS for a principal amount of £81 million, representing a discount of £19 million (19%).

The proposed restructuring will be funded through a combination of TIAA agreeing to acquire £35 million of RBS debt, increasing its lending secured over the four mall assets from £165 million to £200 million; the raising of £30 million through the open offer at an issue price of 56 pence on a pro rata basis of 23 open offer shares or 48 existing ordinary shares held and, approximately £16.9 million of cash Capital & Regional currently holds on hits balance sheet.

The capital raising is being fully underwritten by Growthpoint Properties, the company’s largest shareholder.

The effect of the mall debt restructuring, combined with the capital raising, is to reduce the group’s pro forma net loan-to-value (LTV) as at 30 September 2021 from 61% to approximately 50%.

Under the terms of the mall debt restructuring, a waiver of all financial covenants in the mall facility will be provided for 2 years from the date that the TIAA Real Estate facility agreement becomes effective and further notifications made to cash trap covenants for 18 months from the date that such agreement becomes effective.

If rental income returns to ‘normal’, Capital & Regional’s objective is to resume distribution of cash dividends in respect of the second half of 2022.

The completion of the capital raising is conditional, among other things, upon the approval of shareholders at the company’s upcoming general meeting which is scheduled to take place on the 1st of November 2021.