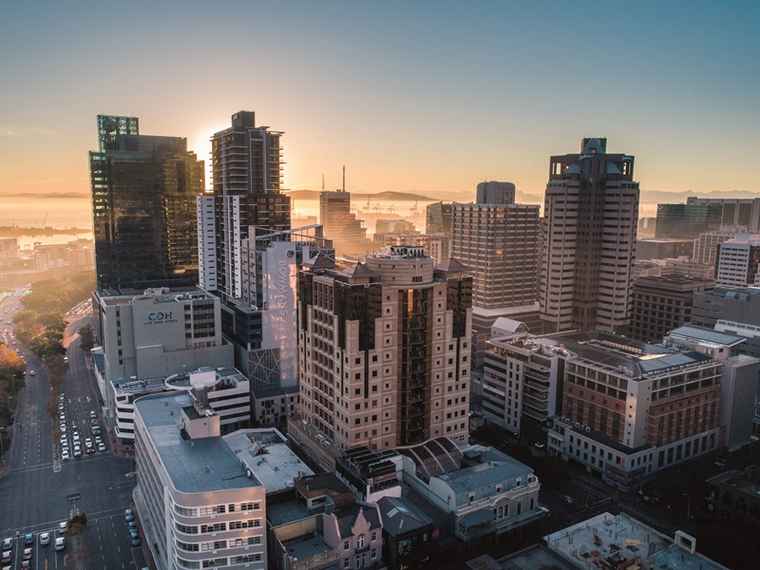 Cape Town CBD’s economy remained stable in 2020 despite Covid-19, with the official nominal value of all property set at R43.8 billion by the City of Cape Town – and at least 31 new developments worth more than R6.9 billion in the pipeline.

Data in the ninth edition of the annual report (which reflects on the economic climate in the Cape Town Central City across 2020) shows steady confidence in the development potential of the CBD, says CCID board chairperson Rob Kane.

“The Cape Town CBD once again proved its resilience in a very tough year. While some businesses have closed, many others have survived the first Covid-19 year and it is very encouraging to note that investor and property development interest in the city centre remains steady,” notes Kane.

Since the report’s publication, the conversion of commercial building, One Thibault, which has been an iconic feature of Cape Town’s skyline for decades, into a mixed-use office and residential development, has confirmed the trend of repurposing commercial buildings.

Other findings of the 72-page report include:

Kane notes that the increase in gross valuation for the Cape Town CBD remains heartening and speaks to continued investor confidence and development potential.

The commercial property market remains resilient in 2021, with the continued conversion of office buildings into mixed-use developments or residential developments. “This indicates a flexibility in the sector,” he says.

“Developers have responded with accommodation offering flexibility, ease of use, and affordability” says Kane.

The key trend to emerge was the focus on community, with property buyers becoming members of the development’s ‘club’, rather than simply owners or tenants, and co-living and co-working spaces became the norm.

Of the 15 developments under construction in the CBD in 2020, at least 9 were residential developments valued at R2.07 billion.

“The distribution of sales across the various price bands shifted from the most being recorded in the R30 000 – R39 999/m² category in both 2018 and 2019 to the lower band in 2020. This can be attributed to the price correction in the national residential housing market in recent years which has brought house prices in line with prevailing economic realities” says Kane.

“There was a significant increase in available rental stock in 2020 as repeated lockdowns and subsequent travel restrictions impacted the tourism and event industries. This prompted numerous units, which were previously available as short-term lets such as Airbnb, being added to the long-term rental pool” says Kane.

Other features of the report include: