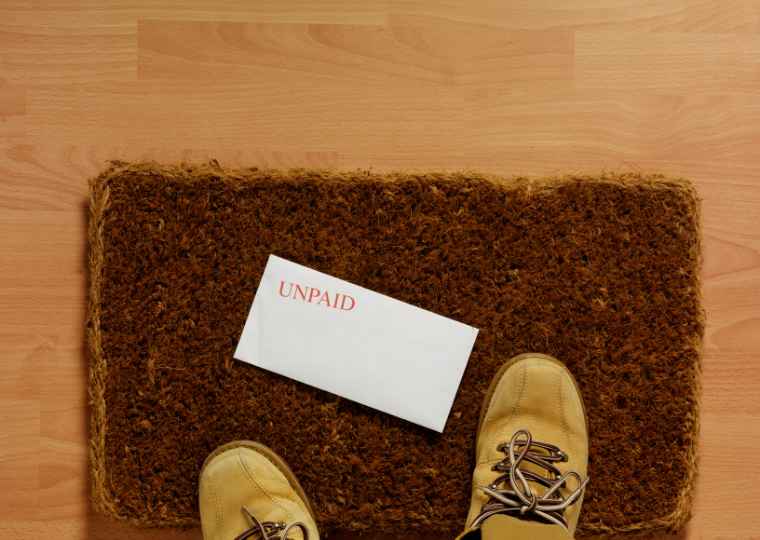 Body corporates are an essential – and an obligatory – part of sectional title schemes, operating for the benefit of all owners to keep property values high and communities compliant.

To do their work, body corporates rely on the levies paid by sectional title owners, but what happens when these levies aren’t coming in?

According to Craig Mott, Regional Sales Manager for the Rawson Property Group, levies are not optional, and owners have a legal duty to pay them in full and on time. “Non-payment by one or more owners can put a real strain on the health of a sectional title scheme and recovering these costs is absolutely vital”, he says.

Sectional title schemes cannot just evict an owner for unpaid levies, there is a legal process that will need to take place. However, the legal process required to do this is long, complex, and costly and it doesn’t always work out the way people assume.

“There are two main options available to body corporates when an owner fails to pay levies and does not respond to attempts to resolve the matter amicably” he says. “The first is to lodge the matter with the Community Schemes Ombud Services (CSOS). The second is to approach the courts”.

While many schemes’ default reaction to owners in arrears is to turn to the courts, Mott says this isn’t necessarily the best – or fastest – way to resolve these issues.

“Civil courts take a long time to process this kind of matter, with extended waiting periods, frequent postponements and high attorneys’ fees and other legal costs” he notes. “Costs are typically recovered from the losing party, but in the case of defaulting owners this practice can impact their ability to repay their outstanding levies. If that happens, or if the owner refuses to comply with the court order, their moveable and in extreme cases, immoveable assets – the property itself – can be attached and sold on auction to cover the debt”.

Given the time-consuming nature and complexity of the courts’ collection process, Mott says approaching the CSOS is generally a better idea.

“The CSOS procedure for recovering unpaid levies and contributions was specifically designed to be faster and more affordable than court action,” he says. “It costs less and doesn’t require the involvement of attorneys. There are a few steps to go through but, if the application is successful, the resulting payment order is just as binding as a judgment from the Magistrates’ Court.”

As with a magistrate’s judgement, if the owner fails to comply with a CSOS payment order, their moveable and/or immoveable assets would need to be attached to cover the debt. This, Mott says, takes time and could leave the body corporate in a tough financial situation in the interim.

“No matter what route you choose, collecting outstanding levies is a time-consuming and fairly specialised process,” he says. “It’s often better handled by a professional collection agent or attorney who can maximise your chances of resolving the issue out of court”.

“It’s also vital that body corporates make provision for potential non- or late-payment in their budgets to avoid running into financial trouble while proceedings unfold.”