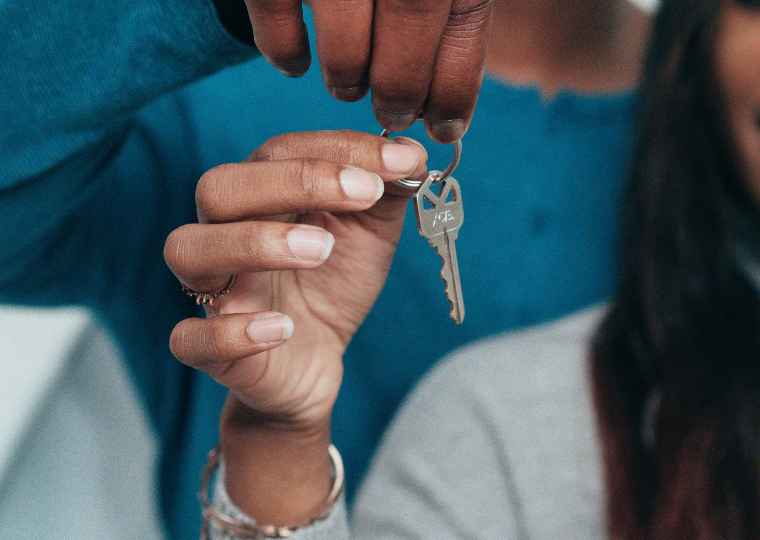 Concerns related to property being an ‘uncertain investment’ in the face of economic and political instability were up 25% compared to Q1 2021, with high levels of crime and unemployment up 28% compared to Q1 2021 as well as land expropriation without compensation.

75% of those surveyed consider it an appropriate time to purchase property and those who own property as investments have continued to be the most positive about purchasing property (with a buying sentiment of 82%).

However, sentiment for purchasing property decreased (7%) for the first time since 2020’s Q1, ending a streak that saw the achievement of the highest buying sentiment recorded during 2021’s Q1.

While 60% of those surveyed believe that property is always a good investment, and some are looking to sell their assets to get liquidity from their current holdings (48%), 64% believe the economy is unstable and that Covid-19 is causing uncertainty (57%).

In Absa’s last few HSIs, general uncertainty towards Covid-19 was subsiding and giving way to concerns around specific outcomes of the pandemic such as financial concerns. In the Q2 survey, general uncertainty has returned as a negative driver. Absa believes this to be due to Gauteng having been in the throes of a third wave.

35% of those surveyed consider it an appropriate time to sell their property, 45% believe that you can get a good price for your property and another 45% believe it is good to sell if you are upgrading. However, the economy is neither stable (55%), nor doing well (51%).

Those who hold property as investments were the only ones to show a decrease in sentiment towards selling property – having done so for the second consecutive quarter and showing their growing appetite to hold investment property.

74% consider it an appropriate time to invest in property, considering the current market but, sentiment towards investing in property has decreased by 9%.

54% believe property always accumulates value and that now is a good time to buy for investment (49%). However, Covid-19 is causing uncertainty (52%) in an economy that is not doing well (52%).

Property as a good source of passive income was the number one driver towards positive sentiment by those who own property as an investment.

However, they did not cite low property prices as a driver for purchasing property but rather interest rates being low, which indicates that they are likely to leverage more debt finance to make their investments.

77% consider it an appropriate time to buy rather than rent.

The only group of those surveyed that showed an increase in sentiment towards buying, rather than renting, are those that currently hold property for investment purposes, believing that buying is by far much better than renting.

Those that are currently renting continue to have the lowest sentiment towards buying rather than renting, citing affordability i.e., job security, the risk of unemployment. They were also the most ardent in reasoning that property always accumulates in value.

Sentiment for buying rather than renting declined by 4%. 59% believe it is better to own rather than to rent and if you can afford to, rather buy (52%) but, those that are concerned about job security and the risk of unemployment (41%) believe that renting is more flexible with less commitment required (40%).

69% consider it an appropriate time to renovate or make alterations to their properties.

While 59% believe that renovating your property brings better returns when selling, sentiment for renovating and making alterations declined by 4% with 48% believing that the economy is not doing well, and that Covid-19 is creating unemployment (45%).

Those with investment properties had the highest sentiments towards renovating and making alterations, indicating that renovations will increase the value of their properties and the expectation that prices will improve in the future.

One of the prominent drivers for selling property has been to upgrade.

Given the recent publication of statistics by the National Credit Regulator, showing that there has been an improvement in the number of credit deals being approved, this could suggest that activity in the market continues to be driven by credit-savvy buyers.

The rise in prominence of selling to upgrade as a driver will potentially introduce an interesting dynamic in the stock constrained environment and should the current market look to sell property before upgrading, this could alleviate the stock shortage issue that the market is facing.

Absa continues to hold its position that the first interest rate increase will take place towards the end of 2022’s Q1.