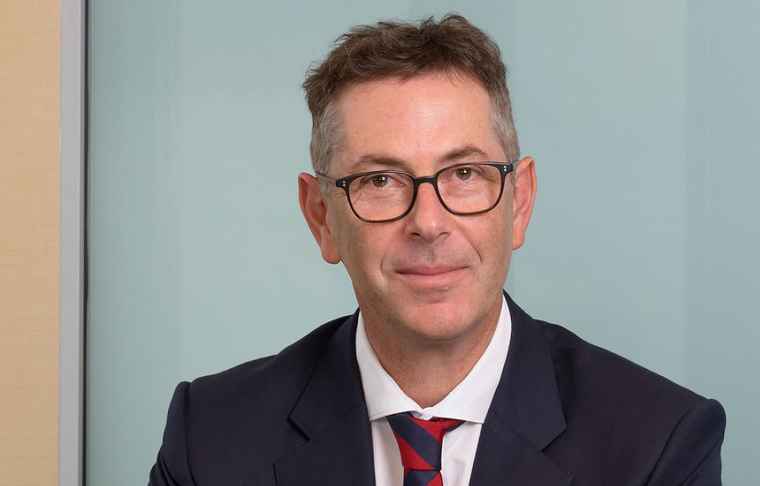 “The financial results we are releasing today are underpinned by the ongoing strong underlying performance of our property portfolio, our active balance sheet management, and the progress made over the past six months in building our funds management platform” commented IAP CEO, Graeme Katz.

“We believe IAP is continuing to deliver on the business model and the investment thesis that we have clearly articulated to the market”.

The REIT’s portfolio has grown to A$1.425 billion through property acquisitions and valuation uplifts, particularly within the industrial portfolio. During the reporting period, the fund acquired two industrial properties and two office properties for a total consideration of A$130 million, maintaining its focus on acquiring industrial and office properties strategically located in specific markets and in proximity to critical infrastructure.

“Despite the recent Covid-19 related lockdowns experienced across Australia and New Zealand, our asset management team has delivered very strong leasing outcomes” added Katz. “We have maintained a tenant retention rate of close to 80% and pleasingly, we have collected 99.8% of rent for the period. This result demonstrates the quality and resilience of our underlying tenant base”.

The fund’s balance sheet remains strong with gearing of 28.3%, below the bottom end of its target range and it extended its existing debt facilities during period, resulting in the weighted average debt expiry increasing to 6.4 years – the first debt tranche not maturing until FY26 and A$100 million of undrawn debt remaining available.

Funding costs reduced from 2.84% at 31 March 2021 to 2.75% at 30 September 2021. The funds management platform, established as part of the internalisation transaction completed at the end of last year, has been gaining traction with capital now being sourced both domestically and offshore for single asset mandates and fund opportunities.

“The capital raised from third party investors and subsequently deployed into investment opportunities sourced by the team has contributed to IAP’s total assets under management now exceeding A$1.9 billion, an increase of 61% over the past twelve months. We believe that the third-party capital business will play an increasing role in delivering growth to investors as we look to broaden our offering, including by incubating additional fund opportunities”.

IAP has maintained its target distribution growth for FY22 of between 2% and 3%. Its policy is to payout between 80% and 100% of Funds from Operations, with an expectation for FY22 to be in the middle of the target range.

The REIT also released its response to the unsolicited, highly conditional, indicative, and non-binding proposal from 360 Capital Group to acquire, by way of an agreed trust scheme, all securities in IAP which 360 Capital Group does not already own. The board has carefully considered the proposal in conjunction with its advisors, and it has unanimously concluded that the proposal marginally undervalues IAP and therefore, does not represent a compelling proposition for shareholders.