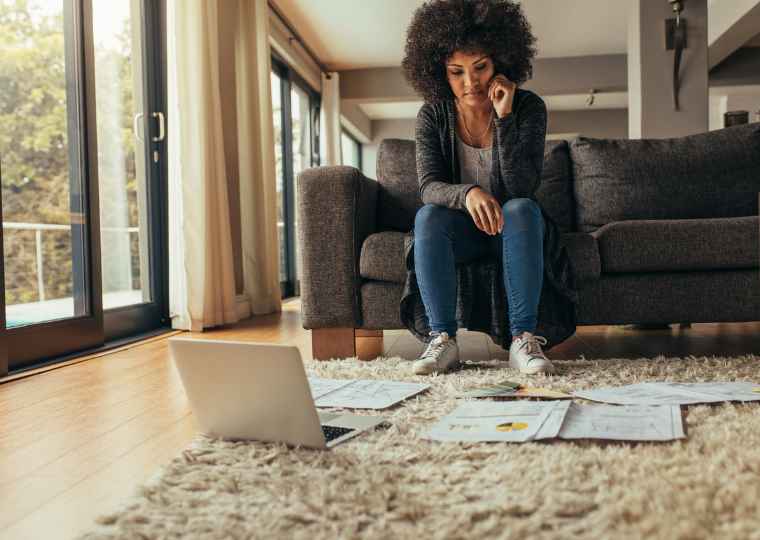 Companies considering the permanent switch to a Work From Home (WFH) policy to save on overheads should take note of research by global research organisation, Ipsos, which shows they risk losing competitiveness as productivity slumps, employees lose motivation, cohesion of teams are eroded, and managers struggle to keep their ‘finger on the pulse’.

Business growth is also placed at risk by WFH, according to those surveyed. Managers reported their concerns with WFH, saying they found it more challenging to manage their teams remotely and they were sure that employees were not fully focused on their work.

This corresponds with the responses of employees themselves with more than half (55%) reporting that teams did not collaborate as well, that they take more frequent breaks (55%) and that they experienced more interruptions when WFH (49%).

Just over two thirds (67%) said they were spending more time on domestic chores and errands and close to three out of ten employees (27%) admitted that they were not disciplined enough to WFH.

Those surveyed also highlighted issues of trust, the absence of on-the-job training and a sense of isolation, which could lead to the decay of the organisational culture that many companies depend on for superior business performance.

“While many people say they prefer their home environment to the office and they enjoy the flexibility of WFH, it is quite clear that their performance can suffer and teamwork, especially, becomes much harder” commented Stella Fleetwood, Service Line Lead at Ipsos.

Managers said they found it more difficult to monitor their teams’ performance (54%) and that their teams weren’t fully engaged with each other (52%). It is also more difficult to provide effective training (56%) and it is also difficult to execute day-to-day team functions (53%). Managers also reported that team members tended to be less punctual (55%) and teams communicated less effectively when working remotely.

Younger employees were especially adversely affected by WFH, with those surveyed between the ages of 18 and 28 reporting that they experienced more distractions and interruptions at home, were not disciplined enough and they were less motivated, leading to being less productive.

Those aged 30 – 44 said working in an office built trust and made them feel more important to the business, while late-career professionals between the ages of 45 and 55 founding WFH easier, saying they still made themselves presentable, despite not going to the office.

Women, meanwhile, said they struggled with routine and other commitments and that they were taking more frequent breaks and they felt less important. Men said they found teamwork more difficult, that there was inadequate communication, and that they had difficulty keeping teams motivated while also spending more time in meetings. Both sexes found completing tasks more difficult, requiring more effort.

“Executives should consider what employees are experiencing while working remotely. The new way of working does not necessarily mean better work-life balance, or a happier, more motivated workforce,” said Fleetwood. “WFH could be putting productivity and business growth at risk.”

“In fact, less than a third (29%) expressed a preference for working from home, while about half (51%) find it more stressful”.

“We could also see higher churn within the workforce as employees lose their organic connection to colleagues and the business culture, and experience a loss of motivation, feelings of isolation, lower morale and stunted career development,” Fleetwood concluded.