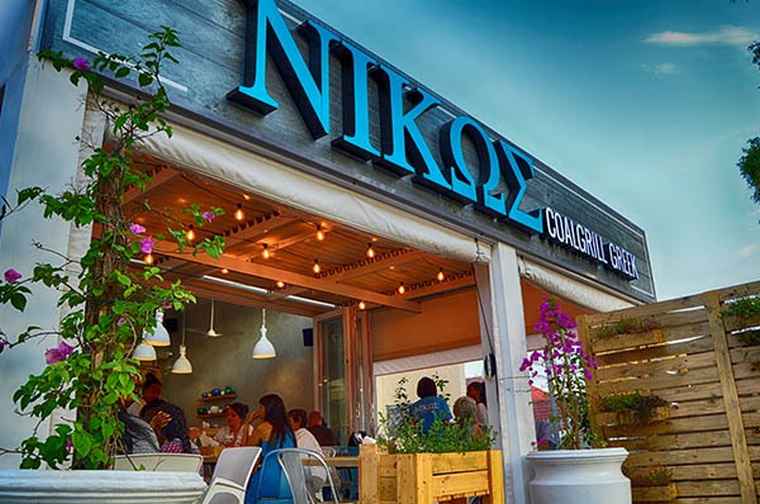 Spur Corporation experienced the early signs of a slow but positive recovery during the second half of the year to June 2021 as total franchised restaurant sales increased by 1% to R6 billion.

Group revenue declined by 10.5% to R681 million. This was due to concessions granted on franchise and marketing fees to franchisees for the first eight months of the financial year as well as lower sales in company-owned restaurants. Revenue from the South African operations accounted for 96% of total group revenue.

The group remained in an ungeared position at year end and cash on hand increased by R96 million to R261 million.

CEO Val Nichas said the macro-economic impact of COVID-19, and the resultant erratic trading restrictions imposed in South Africa and globally, continued to create uncertainty in the restaurant industry.

“While these difficult trading conditions have continued, our casual dining restaurants were better poised to manage deliveries and takeaways while loyal customers were more responsive to convenience channels such as click and collect,” she said.

After declining by 31% in the first half, franchised restaurant sales in South Africa grew by 75% in the second half, ending the year 2% higher. Growth was mainly driven by the Spur brand which increased restaurant sales by 81% in the second half and by 3% for the full year. RocoMamas increased sales by 13% for the year mainly due to its high proportion of takeaway and delivery sales.

Takeaways accounted for 18% of the group’s South African turnover, with the highest percentage of takeaways being in RocoMamas (48%), Panarottis (37%) and Spur (11%).

In South Africa, 19 restaurants were opened during the year and 27 were closed. Profitability in several of these restaurants was already marginal and the impact of reduced trading due to Covid-19 restrictions forced final closure.

International franchised restaurant sales declined by 3%. Sales in Australasia declined by 9% while the rest of the international restaurants were 2% lower. This was largely due to extended lockdowns, especially in the key market of Mauritius where the group has 17 restaurants.

The group’s international growth strategy has been repositioned to focus on countries in Africa where the brands resonate with local consumers, such as Zambia, Namibia, Kenya and Mauritius. Eight restaurants were opened internationally, with three in Zambia, two in Eswatini and one each in Zimbabwe, Ghana and Oman, while seven restaurants were closed.

The virtual kitchen brands launched during the first lockdown in 2020 have continued to gain traction, generating turnover for the year equivalent to the group’s smaller brands. These online, delivery-only brands aim to capitalise on the growing global trend to home consumption which has been accelerated by COVID-19. At the end of June 2021, 302 of the group’s restaurants were participating in the virtual kitchen offering.

The first Spur Drive Thru opened in Pretoria in June this year and has been well received by customers. Plans are afoot to expand this convenient and lucrative channel.

Discussing trading patterns following the end of the reporting period, Nichas said trading in July was difficult due to the continuing restrictions and curfew hours. “August proved a buoyant trading month, stimulated by increased marketing activity across most brands, and this positive trend continued into September.”

The widespread civil unrest in KwaZulu-Natal in the second week of July resulted in nine franchised restaurants being looted and vandalised, with damages totalling close to R30 million.

On the outlook for trading in the year ahead, Nichas said customers are expected to gravitate back to their lifestyles of eating out as COVID-19 restrictions are gradually relaxed and the status of the pandemic improves in the country.

“The country’s move to lockdown level 2 earlier this month with extended trading hours and increased seating capacity in restaurants has been well received by franchisees and customers.”

In the year ahead the group plans to open 32 new restaurants in South Africa and seven internationally. Nine of these restaurants were opened in September, including four Spur restaurants, three RocoMamas outlets, one The Hussar Grill and an iconic new Nikos restaurant in Montecasino.