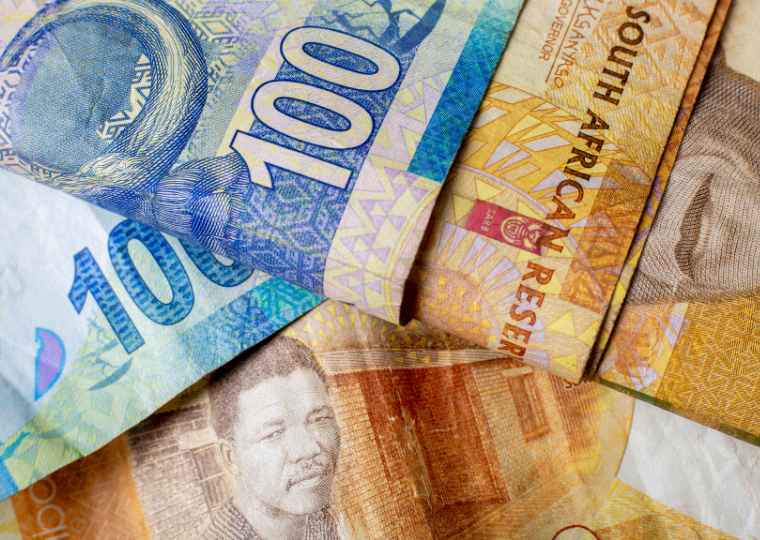 According to StatsSA, this followed a revised 1.0% rise in real gross domestic product (GDP) in the first quarter (January to March 2021). Despite the gains made over the past four quarters, the economy is 1.4% smaller than what it was pre-Covid-19.

While these results cover the months between April to June 2021, the economic impact of the civil unrest in KwaZulu-Natal and Gauteng, which took place in July, will only reflect in the third quarter’s GDP results that are due for release in December 2021.

Covid-19: South Africa is not out of the woods yet

The sudden drop in economic activity during 2020’s second quarter, when lockdown restrictions were the most severe, is evident in the chart below.

During 2020’s first quarter, real GDP was R1.147 billion, tumbling to R947 billion in the following quarter as the country barricaded itself against the pandemic.

However, the economy has seen consistent growth since but not enough to return to pre-Covid-19 levels. Real GDP was R1.131 billion during 2021’s second quarter, 1.4% down from 2020’s first quarter.

Personal services, which include health-related services, increased by 2.5% during the second quarter. This was on the back of increased economic activity related to the second phase of the national Covid-19 vaccination programme that kicked off on the 17th of May 2021. Another contributor to the growth in personal services was from medical schemes that recorded a rise in membership numbers.

Trade increased by 2.2%, driven by a rise in economic activity across all trade sectors.

The rise in trade activity during the second quarter is reflected on the demand (expenditure) side of the economy. Household final consumption expenditure increased by 0.5%, driven mostly by a rise in household spending on transport, food, and non-alcoholic beverages, and health.