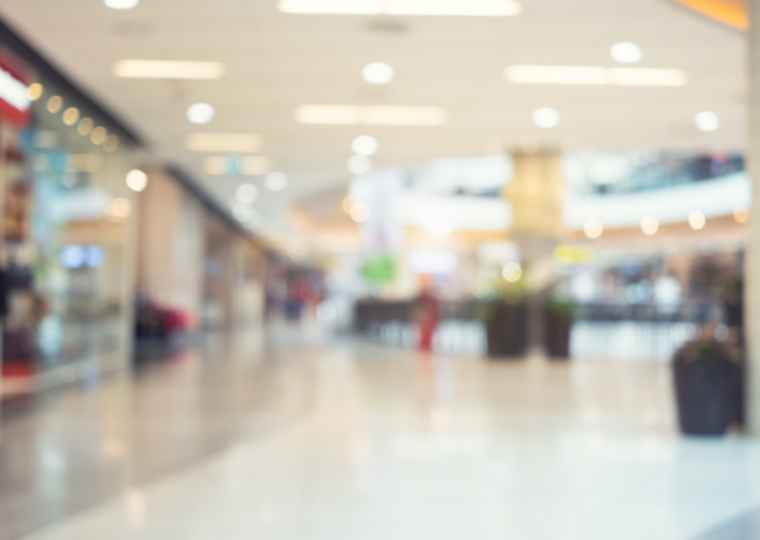 Retailer confidence has increased marginally by 2 index points to reach a seven-year high of ‘56’ during 2021’s third quarter – up from 54 during the second quarter.

According to the Bureau for Economic Research, this sentiment is above its long-term average of 39. While this is positive in the aftermath of the violent protests and strict trade restrictions amid the third wave of Covid-19, this confidence is not broad based.

Confidence was largely driven by the food and beverage sector and hardware retailers on the back of improved sales volumes. Despite this move in sentiment, all retailers faced a tough operating environment.

Apart from the sales losses and destruction caused by the civil unrest, tighter lockdown restrictions at the start of 2021’s third quarter left consumers immobile, to some extent, and reluctant to visit malls and shopping centres. Furthermore, persistent global supply chain bottlenecks, which have led to stock shortages and higher input costs, continue to create an unsettling business environment.

According to the latest StatsSA data, real retail trade sales increased slightly by 10.4% year-on-year (y/y) in June 2021. This was, however, slower than the 16.3% and 95.7% growth rates recorded during April and May respectively, as the base effects from last year’s strict lockdown faded. The annual growth rates were recorded for all other retailers (34.5%) and general dealers (13.15).

On a quarterly basis, retail trade sales rose by 0.7% during 2020’s second quarter. Although the quarterly growth rate in sales has continued to slow, sales volumes are now back at pre-pandemic levels. The latest BER Retail Survey suggests that retail sales volumes declined during 2021’s third quarter, largely weighed down by sales of clothing and furniture.

The overall decline was somewhat expected considering that retailers were trading under more stringent lockdown regulations for most of 2021’s third quarter, compared to 2020’s third quarter when South Africa was operating under adjusted level 1 conditions. In addition, the sales volumes of retailers in clothing and footwear, furniture, electronics, and household appliances, were knocked by the civil unrest and rampant looting in KwaZulu-Natal and Gauteng with certain stores remaining close and unable to trade.

In contrast, food and hardware retailers sustained their growth in sales volumes during the third quarter. Among other factors, the reinstatement of the R350 per month ‘Social Relief of Distress’ grant to between 8-9 million beneficiaries in August would have boosted sentiment and sales of retailers of food and other non-durable goods.

Moreover, a third wave of Covid-19 infections and subsequent lockdown restrictions saw some consumers diverting their spending away from the services sector i.e., restaurants, theatres, and sporting events, to groceries and other essential items. Meanwhile, the uptick in sales volumes of hardware goods may, in part, be attributed to sustained home improvement demand as well as a continuation of the work-from-home movement. Hardware retailers have also noted higher sales volumes due to increased demand for damage repairs due to the civil unrest. It would also seem that high-income earners with savings to spend, and others with an increased appetite for credit, continue to benefit retailers of durable goods.

In general, retailers kept selling prices elevated, albeit less than purchasing prices. Among the three retail groups, non-durable goods recorded the highest increase in selling prices in five years. This multi-year record is a by-product of rising fuel and electricity prices in the thick of surging global food commodity prices.

Looking ahead during 2021’s fourth quarter, the retail sector remains pessimistic about business conditions and sales volumes. While the effects of the civil unrest could linger for the next eighteen months, a weak labour market, the ongoing pandemic and global supply chain disruptions remain causes of uncertainty for the sector.

However, the recently announced fiscal support (including the reinstatement of the ‘Social Relief of Distress’ grant and the anticipated public sector wage agreement) should boost household income by an estimated R40 billion over the next six months.

The non-pensionable cash allowances paid to civil servants from September 2021 will likely benefit clothing and furniture retailers, while grocery retailers stand to benefit from the renewal of the ‘Social Relief of Distress’ grant.