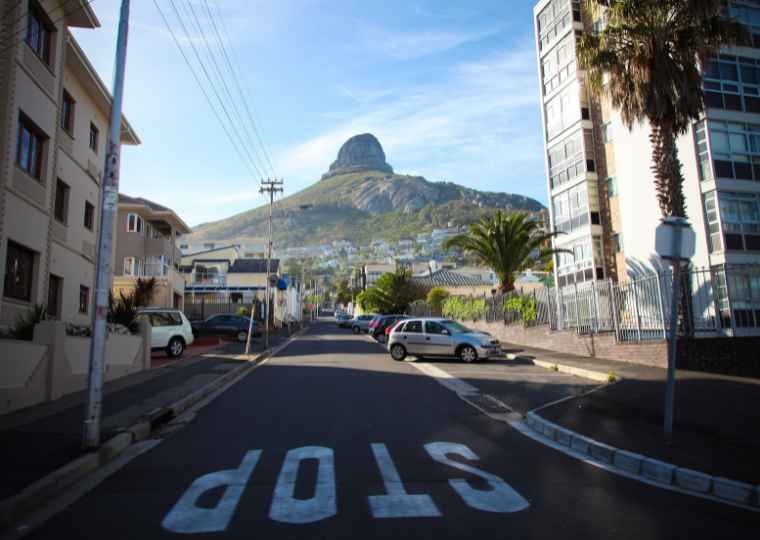 In the wake of the City of Cape Town announcing that it is halting development in nearly 150 areas across Cape Town due to inadequate water and sanitation infrastructure, comes the news that its parking reduction strategy has been withdrawn because of its omission to run a critical public participation process.

According to the Western Cape Property Development Forum (WCPDF), its members are reeling from the news of both these crises which could see even further numbers of developers, contractors, and other associated sub-contractors close their doors.

Deon van Zyl, WCPDF Chairperson, says the organisation has been inundated with calls from property development and construction members when they learnt that the City would be halting development in the Potsdam, Zandvliet, and Macassar districts – the latter including Milnerton, Parklands, Sunningdale, Tableview and the entire Helderberg and Eerste River areas.

Subsequently, the WCPDF has also learnt that the City’s much celebrated PT1 and PT2 parking reduction strategy, underpinned by the Public Transport Orientation Development strategy and which had already been used to approve numerous developments, has been withdrawn because of the City’s failure to follow due process in publishing the reduced parking zone maps – according to the City’s legal advisors.

The withdrawal occurred after the City had sought legal counsel which advised that it had been an oversight for it not to have held a public participation process. This had followed complaints from some well-healed communities, highlighting administrative procedural failure which in turn has rendered the PT1 and PT2 parking zone maps invalid.

“It means that once again the opinions of a handful are being allowed to derail progress, investment and economic growth,” says Van Zyl. “In this instance, it is particularly sad as it goes against everything conscientious Capetonians have been trying to achieve in limiting motor vehicle usage and become a more sustainable, public-transport-oriented city.”

Van Zyl has also speculated whether the now-objecting communities feel they will be impacted by the actual parking reduction strategy, or whether this is a reaction to the failure of the City to timeously renew its parking marshal programme. The absence of the latter has led for more than a year now to hourly street parking being occupied fulltime by office workers at no cost.

“The impact on street-facing businesses that depend on turnaround in parking has been enormous,” says Van Zyl. “As a result, there has not only been the perception that there is no parking available in Cape Town’s busiest areas, but it has also impacted severely on commercial parking garages that have lost significant business, as well as on the City’s own revenue income due to the non-recovery of parking charges at street level.”

Commenting on a City of Cape Town’s press release which had announced the public participation process  ̶  but failed to mention that the original strategy had been withdrawn as a result of legal counsel   ̶  Van Zyl notes this also meant that all development and land use applications, along with building plans currently under consideration, would need to be reassessed – another huge blow for the sector, which could result in damages claims against the City.

Van Zyl elaborates: “Proposed developments would now need to go back the drawing board, reduce their bulk and possibly incorporate expensive structured parking not previously envisaged in the feasibility.”

The knock-on effects of this would see certain developments no longer being feasible and pre-sales agreements with potential buyers fall away due to delays and timing-out contracts, says Van Zyl: “Even those developments able to survive this will still need to have building plans already submitted sent back to the drawing board with associated costs and delays.”

Another concern raised by Van Zyl lay with the legal opinion commissioned by the City: “Clearly, no one on that legal panel considered the economic impact of this withdrawal”.

“Had there been a well-informed and balanced view, the opinion should rather have resulted in a transitional arrangement wherein the existing strategy would have been adapted for at least those land use and building plan applications that had already been submitted and approved. This would also have enabled the City to raise and receive application fees. But this will now not happen.”

“Both decisions were taken unilaterally, without consultation with the industry,” adds Van Zyl. “While we have seen huge progress over the past few years at Provincial level with such consultation and engagement, we are increasingly appalled that the message of the governing party in the Western Cape is not being adopted by certain of its own local authorities”.

“We refer in particular to DA Leader, John Steenhuizen’s own words when he recently said there had to be consequences for governing failures; otherwise there would be consequences at the ballot box. He may have been speaking of national government, but we call on him to equally acknowledge that this message needs to filter down to every municipality.”