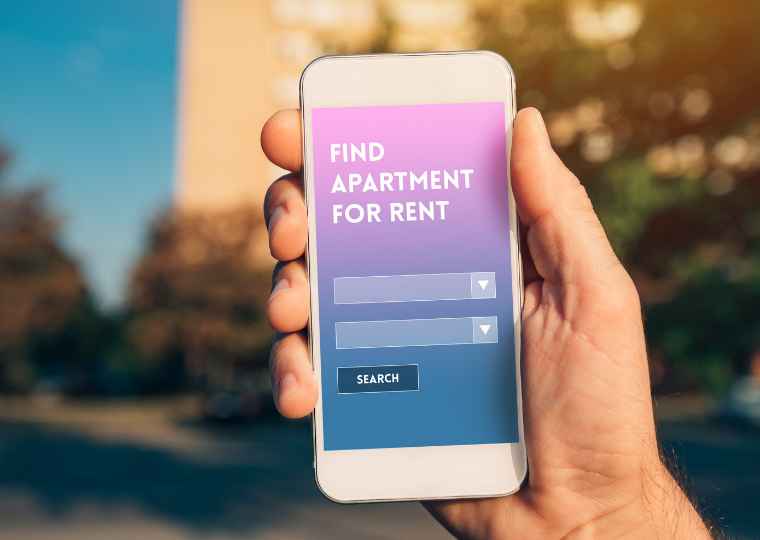 According to FNB, residential rental inflation will normalise gradually but with downside risks.

The pandemic shock and lockdown restrictions have resulted in South Africa’s GDP contracting by 6.4% in 2020, the loss of 2.2 million jobs during the height of lockdown and earnings by employees being 2.9% lower than in 2019.

To date, only 37% of jobs have been recovered and this will have a bearing on household finances and the property market. Job losses and income declines placed financial pressure on many households, forcing some to share space to alleviate rental costs.

For those in stronger financial positions, the 300bps interest rate cuts in 2020, which settled rates at fifty-year lows, resulted in pent-up demand for homeownership.

As such, the rental market suffered severe losses, with vacancy rates rising from 7.5% during 2020’s first quarter to 13.2% during 2021’s second quarter. According to the 2Q21 TPN Vacancy Survey, the rental market has been unbalanced since the onset of the lockdowns, highlighting that supply outstrips demand and driving competition for tenants in the market.

In line with this, official CPI data shows that annual rental inflation fell to a record low of 0.6% in March 2021, having posted 2.7% during March 2020. Rental escalations have since recovered to 0.9% year-on-year (y/y) in June 2021 but remain well below the average of 3.9% from January 2018 to March 2020. FNB expects its gradual normalisation, with inflation just below 1.0% y/y in 2021, as the economy recovers, and the labour market improves.

The PayProp Rental Index for 2Q21 estimates that the national average rental has increased from R7 746 to R7 778, an annual escalation of 0.4%. This is consistent with a period of high vacancy rates and financial strain.

The proportion of households able to keep up with rental payments fell from over 80% during 2020’s first quarter to 74% during 2020’s second quarter and it has partially recovered to 78% during 2021’s first quarter. Sadly, the 2Q21 TPN Residential Rental Monitor revealed that tenants paying <R3 000 per month continue to reflect the most financial strain, indicating the disproportionate impact of the lockdowns on low-income earners and the protracted recovery of the informal and hospitality-related industries. Over 16% of tenants in this lower bracket were unable to pay rent versus 5% of tenants in the R7 000 – R25 000 rental bracket.

KwaZulu-Natal, with escalations of 2.0% and the Western Cape with 1.8% while posting high vacancy rates of 14% each, may experience adjustments in their markets as new supply in KwaZulu-Natal’s North Coast and conversions from short-term holiday to long-term rentals in Cape Town add to supply.

However, the Western Cape still enjoyed good paying tenants, while tenants were able to keep up with rent in KwaZulu-Natal were below the national average.

Most of the estate agents were satisfied with conditions in the Western Cape, Gauteng, and the Eastern Cape but only half were happy in KwaZulu-Natal. This follows the unrest that affected activity and confidence in the province which was also a factor that estate agents highlighted as a risk to future market activity.

FNB’s proprietary house price data showed easing price growth in the middle segments (predominantly for prices ranging between R300 000 to R1.5 million), reflecting slowing demand. However, most estate agents expect market activity to increase (455) or to stay the same (44%) within the next three months while only 12% expect further slowing. This is an improvement from expectations in the second quarter, where 57% expected the market to stay the same, 25% expected an increase and the remaining 19% expected lower activity.

This optimism is predominantly from the affordable housing market, with 56% of agents in the segment expecting higher activity in the next three months. Fortunately, the share of sales due to financial pressure slowed closer to pre-pandemic levels. Still, of those who sell due to financial pressure, 58% is likely to purchase a cheaper home while 42% will likely rent.

Middle-price segment properties also spent more time on the market. The percentage of properties spending more than three months on the market increased from a historical low of 34% to 41% currently, and the average time that a property is on the market is 8 weeks and 6 days (up from 8 weeks previously).

Unlike 2021’s second quarter when 2% of properties were sold at more than the asking price, such instances were less likely during the third quarter.

The economy is expected to recover to 2019 levels in 2023, and the labour market recovery should be even more protracted – affecting household affordability. In line with the recovery, the interest rate hiking cycle is imminent, but it is expected to be gradual and shallow.

While rising interest rates should limit mortgage bond demand, the bank’s projections suggest that households with stronger balance sheets will still be in a better position to purchase houses than before the crisis.

The rental market should gain momentum as demand for mortgages slow, households downgrade due to financial pressure, and employment improves.