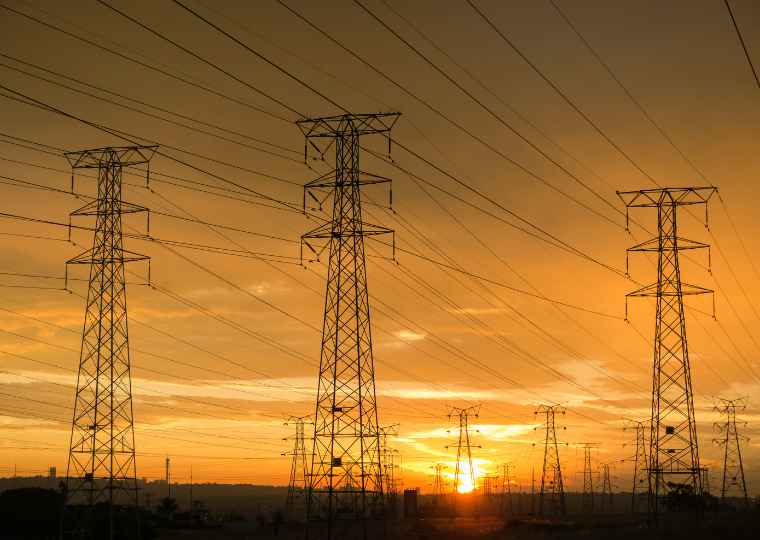 Keenly aware of the electricity challenges that South Africa is facing, StatsSA has released five key facts from its latest report, The Electricity, Gas, and Water Supply Industry Report for 2019 which covers data on our energy mix, electricity production, and employment:

One result worth highlighting from the report is that the industry produced less electricity in 2019 than it did in 2010, recording a 2% decline.

This is confirmed by the monthly ‘electricity generated and available for distribution’ release which provides a more comprehensive time series, highlighting how national electricity production has slowed since 2018 with South Africa producing less electricity in 2020 than it did in 2004.

2. The industry employs fewer people than it did in 2016

According to the 2019 report, the industry recorded a net loss of 2 000 employees in 2019 compared with 2016. This decline occurred in electricity generation that saw its workforce shrink by just over 3 000 employees. Water and gas supply both recorded a rise in the number of employees over the same period.

Electricity, gas, and water supply is one of the two industries that recorded a decline in the number of jobs during this period. The other industry was construction, according to StatsSA’s Quarterly Employment Statistics (QES) survey.

3. South Africa’s energy mix is slowly shifting away from coal

Eskom recently announced an investment plan to transition away from coal and towards wind and solar power. Coal continues to dominate South Africa’s energy mix, but in recent years it has given some ground away to other energy sources.

4. Municipalities are the biggest customers

5. The industry recorded a financial loss in 2019