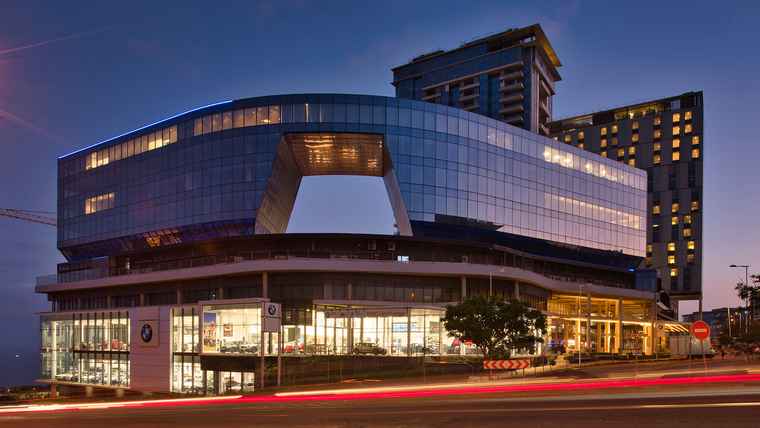 WBHO were the contractors for Umhlanga Arch (Image source: https://www.wbho.co.za/).

The construction company’s improved performance is attributable to reduced losses in Australia, having provided for substantial losses in the previous reporting period to reach physical completion of the Western Roads Upgrade (WRU) project. Additional losses incurred in the current reporting period primarily represents the cost of attaining commercial acceptance on the project.

Its stronger results were also lifted and supported by a rejuvenated performance from the African operations which have recovered from the impact of Covid-19 during the second half of FY2021, increasing both revenue and profitability.

In the UK, both the Byrne Group and Russells-WBHO delivered solid results, although activity tapered in the second half of the financial year.