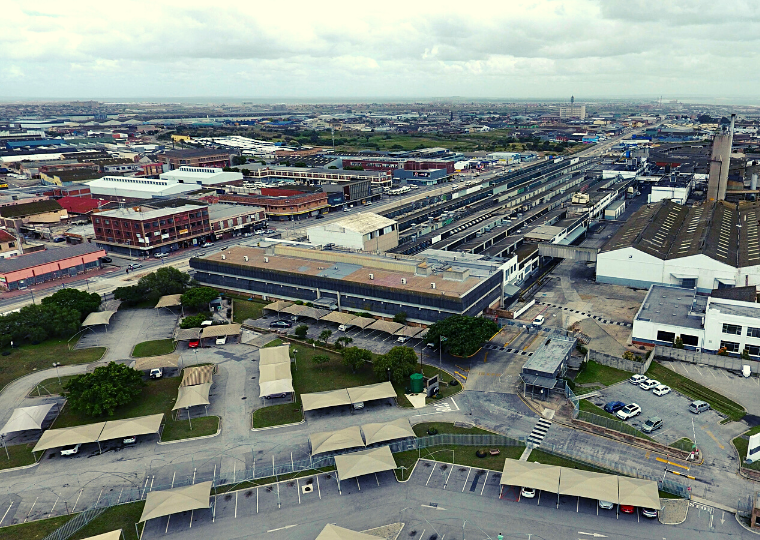 In what could be one of Nelson Mandela Bay’s biggest industrial property sales in recent years, the former Bridgestone tyre plant is going under the hammer in mid-November 2021 through Broll Auctions.

The plant, which housed 252 workers, closed its doors in December 2020 following the agricultural industry’s shift to radial tyres, which are longer-lasting and production of which, is more modern and high-speed and, subsequent unsuccessful concerted efforts including the sale of the factory to investors and provincial government stepping in.

South Africa’s first Firestone tyre rolled off the assembly line at Bridgestone’s factory in 1936 with an original production capacity of 350 tyres a day and 150 factory employees.

Broll broker, Grant Longworth, says the size of the plant’s erf was 7.2 hectares with a gross lettable area (GLA) of approximately 40 512m2 and the property included various warehouses, a separate canteen area, a large office block and 5 megawatts of power.

The auction will take place at the Wanderers Club in Johannesburg on November 15, but bidders can join in virtually or telephonically.

The property and equipment – which will be auctioned at a later unscheduled date – can be viewed by appointment.