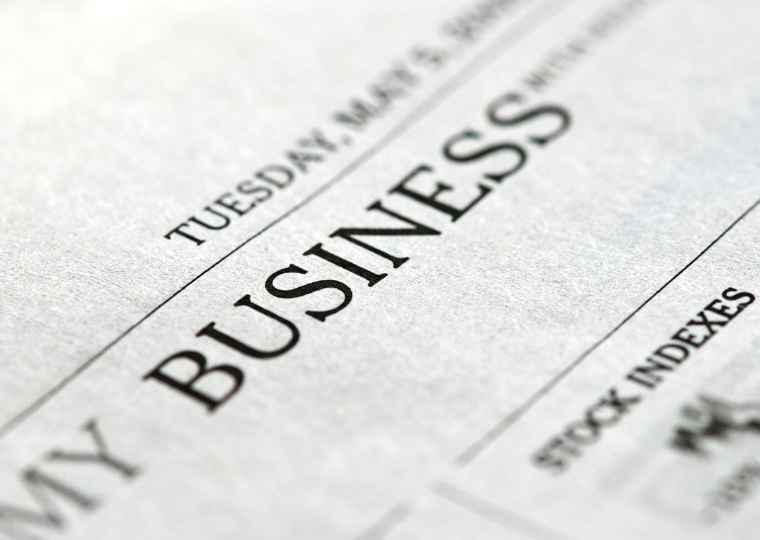 A robust economic performance and stronger-than-expected fiscal revenue in recent months means that South Africa’s budget deficit in the fiscal year ended March 2022 (FY2021/2022) will be less than the government’s projections in February 2021.

However, government will continue to face substantial challenges as it looks for ways to stabilize debt by FY2025/FY2026.

The credit rating agency points out that South Africa’s economic growth during 2021’s second quarter was stronger than expected at 1.2% quarter-on-quarter (q/q). The August 2021 Manufacturing Purchasing Managers’ Index (PMI) and mobility data point to a strong recovery in activity following the civil unrest during July.

South Africa’s fiscal revenue has also grown, increasing by 54% y/y for the first four months of FY2021/FY2022. Central Government (CG) revenue growth during this period was boosted by the low base during 2020’s second quarter, when activity and tax collection were badly affected by lockdown regulations – this will come down in the coming months.

Revenue from mining, which has been strong in recent months, will slow as the commodity price environment becomes less supportive. However, CG revenue growth looks set to substantially exceed the 12.6% for FY2021/FY2022 in the budget.

The consolidated budget deficit is still likely to be smaller than the 9.3% projected in the February budget, even though some of the fiscal leeway created by South Africa’s outperformance will be used by fiscal support issued following the civil unrest (approximately 0.7% of GDP).

South Africa also revised its national accounts data in August, with 2020 nominal GDP now 11% higher than previously estimated. This lowers the general government debt/GDP ratio for FY2020/FY2021 to 79.3% from 82.5%, though it remains well above the 2020 media for ‘BB’ sovereigns of 59%. The revision itself will not affect the direction of debt going forward.

When Fitch Ratings affirmed South Africa’s rating at ‘BB-‘ with a ‘Negative Outlook’ in May 2021, the agency indicated that progress on fiscal consolidation that increases confidence that government debt/GDP stabilisation will be achieved over the medium term could be a trigger for positive rating action. However, even if the deficit is lower than anticipated in FY2021/FY2022, it is unclear whether this outperformance will be sustained.

The deal with the public-sector workers in August entails a slightly lower wage increase than assumed in May, alleviated budget pressures in the near term but it covers only one year, whereas three-year deals had been the norm in the past. This leaves greater uncertainty over the medium-term path of spending.

The social unrest during July has increased pressure on government to raise support for the poor – pressure that could rise further if the ANC performs poorly in the upcoming municipal elections. While the ANC leadership has agreed on the need for a basic income grant in principle, Fitch Ratings believes its cost will make implementation unlikely over the next few years. Higher social spending, if introduced, could be offset by revenue measures, but these might not fully cover expenditure, and could weigh on economic growth.