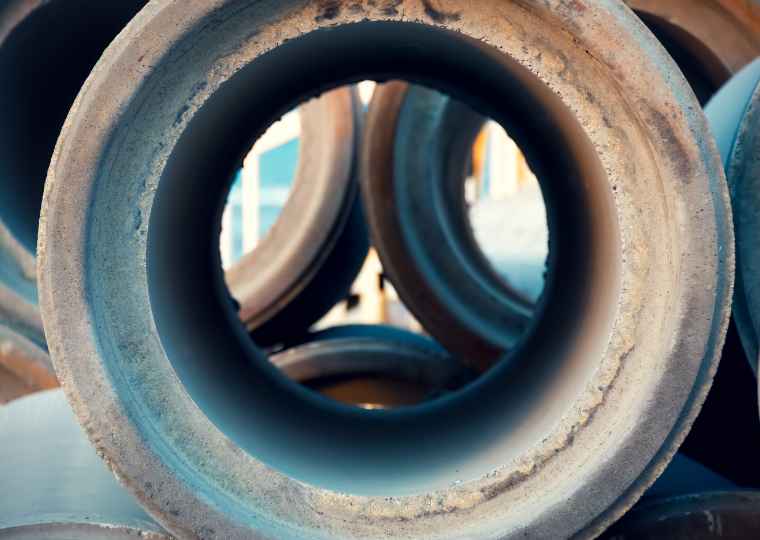 The City of Cape Town is halting new developments in 144 areas because the city sewerage system requires upgrades.

In a press release issued last week, the City informed residents and property developers that clearance for some new developments to connect to the sewerage system “will be aligned to the completion of major capacity upgrades at the Potsdam, Zandvliet, and Macassar Waste Water Treatments Works (WWTWs) and to ensure sustainable development, it is necessary that these plants operate within existing capacity while major upgrades are underway”.

“Given that preparations for most of the large developments take years, we strongly recommend that developers still go ahead and submit their applications to the City” commented the City’s Mayoral Committee Member for Spatial Planning and Environment, Alderman Marian Nieuwoudt.

“Once they have the necessary approvals it means there will be no delays and construction plans can be aligned for connection to the sewerage system as soon as the new capacity at the specific water treatment plant becomes available”.

The predicted sewage discharge from a development is directly related to its predicted water demand and size. According to the City, the following choices will need to be made when considering an application in one of the constrained Wastewater Treatment Works catchments: