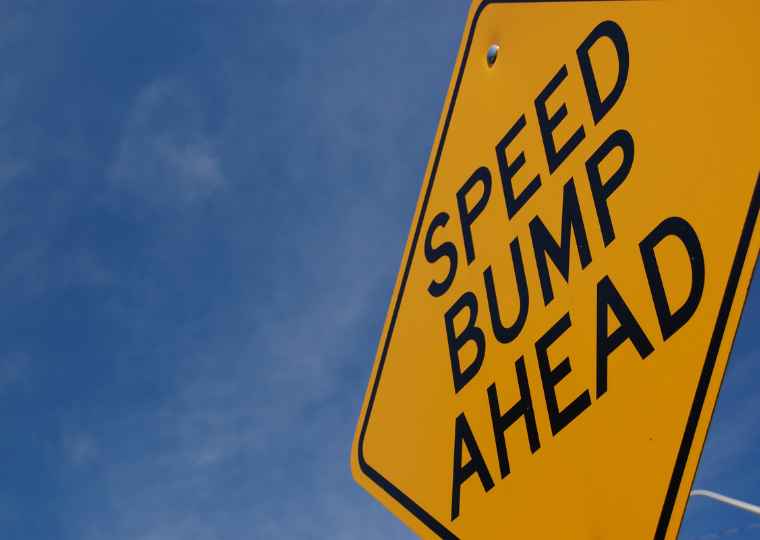 In a recent matter concerning a maximum speed restriction for residents using the roads in the community, a member challenged the rights of the Homeowners’ Association (HOA) to implement rules related to the use of these.

The estate applied a maximum speed restriction, and it was implied that the HOA was, in fact, applying the rules as they relate to the Road Traffic Act.

Challenged by the member, the case went to the Supreme Court.

Jeff Gilmour, President of the Association of Residential Communities (ARC) provides a case study showing the Court’s findings and his overview:

“When people buy into a ‘lifestyle estate’ that promises security, property care, maintenance facilities, and a fair return on their investment should they sell, many appreciate the rules – until these affect them” says Gilmour.

Firstly, it must be noted that rules are initially created by the developer, when the land is first developed, and a HOA is formed i.e., generally when the erf has been sold. While an estate is being developed, and in accordance with the Memorandum of Incorporation (MOI), the HOA will remain under developer control.

Once voted in, directors and trustees have a right to amend the rules to best serve the common interests of the community. However, the process that the directors or trustees are obliged to follow is vitally important to ensure that the changed rules are valid, especially relating to the use and enjoyment of common areas.

When the court steps in

There are many judgements on record relating to the validity and enforceability of the rules and regulations that exist, contractually, between the HOA or body corporate and the members of these associations says Gilmour.

“Of significance is a recent matter where a member challenged the rights of the HOA to implement rules related to the use of roads within the community. Mount Edgecombe Country Club Estate applied a maximum speed restriction for residents using the roads in the community and it was implied that the HOA, was in fact, applying the rules as they relate to the Road Traffic Act. This was deemed unlawful by the applicant in his challenge”.

In the view of the Association of Residential Communities (ARC), the Judges in the Supreme Court of Appeal presiding over this matter ruled that the HOA was not applying any provisions of the Road Traffic Act, but merely applying the provisions of the contractually binding rules and regulations – the very same rules and regulations that every homeowner agrees to when buying into the residential community.

Furthermore, these residential communities are private, even though this estate did not own their roads.

The establishment of rules and regulations are left in the hands of the community and the directors of the HOA or trustees of a body corporate. Of interest is the fact that this owner even applied for leave to appeal in the Constitutional Court claiming that this rule infringed on the constitutional rights of the members in the association. Leave to appeal was denied.

Question rules – but know the law

It should be safe to walk freely in our communities, where children may be playing in gardens that are not protected by walls, and it is for this reason that rules related to how one behaves when driving dangerously on our roads, are necessary.

There will also be very valid reasons for rules that are implemented, in matters relating to aesthetics, security, the keeping of pets and the use of facilities etc.

“On saying this, all members of an HOA or body corporate have a right to question rules that are perhaps not clarified to the extent that they should be, or where the purpose of a rule has not been fully explained” notes Gilmour.

“Directors and trustees are also encouraged to check their rules and regulations against guidelines that have been developed by the Association of Residential Communities. While the voluntary services of directors and trustees are always valued, a robust knowledge of the law, and rules created per community, is vital and enforceable” he concludes.