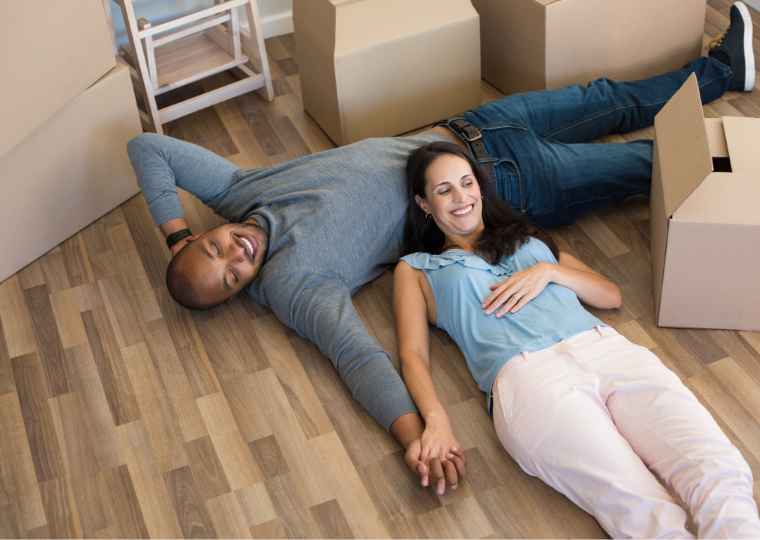 Record-low interest rates have stimulated the property market at a time when many expected it to spiral downwards says Carl Coetzee, CEO of BetterBond.

“If the South African Reserve Bank decides this week to hold the repo rate steady at 3.5% yet again, as many economists predict, it will afford even more buyers an opportunity to invest in property. Increased buyer activity is good for the housing market, and good for the overall economy” he says.

Here are seven reasons why holding the repo rate is good news: