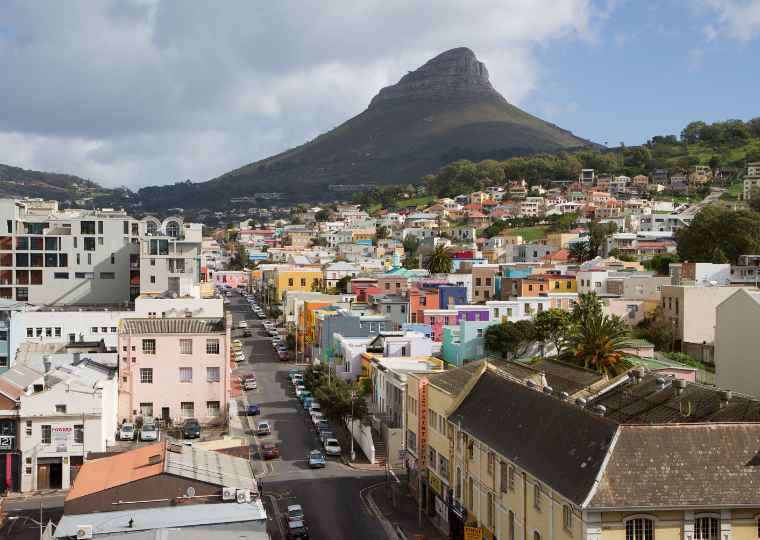 The City of Cape Town is calling on all residents and local communities to comment on the long-awaited draft local spatial development frameworks (LSDFs) for District Six and Bo-Kaap by the 31st of October 2021.

Also known as ‘neighbourhood plans’, the LSDFs are available here.

The purpose of the LSDF is to re-establish this once vibrant neighbourhood to create a sense of belonging and to establish a multicultural community. Formulating spatial vision, related policy guidelines and interventions that will assist in rebuilding the future of District Six in a sustainable manner, it will also integrate and connect the district with the surrounding areas.

The spatial vision for District Six is important as it will set the scene for decision making related to the nature and form of future interventions such as the land restitution by National Government, public realm or public open spaces, infrastructure, and other upgrades and implementations.

“The redevelopment of District Six is one of the most important redress projects we will see in Cape Town in the coming years” commented the City’s Mayoral Committee Member for Spatial Planning and Environment, Marian Nieuwoudt.

“The local neighbourhood plan will determine the look and feel of District Six long after the houses for beneficiaries have been built by the National Government. I am calling on all residents to please get involved and to submit their comments and views on the draft LSDF”.

“We have had many engagements with the community and other residents over the past year or so. The draft LSDF is the outcome of the close collaboration between the City, residents, and stakeholders over many months. We are looking forward to taking this journey with residents, and to create a neighbourhood at the foot of Table Mountain that is vibrant, beautiful, inclusive, and sustained by a strong local economy”.

The Bo-Kapp is the oldest residential neighbourhood in South Africa and one of Cape Town’s most iconic areas with many Bo-Kaap families having lived there for generations and having contributed to its significant cultural heritage.

The City of Cape Town has recognised that this heritage should be protected and enhanced to the benefit of the local community and Capetonians in general through coordinated sustainable development.

The draft local neighbourhood plan has considered the exceptional potential that Bo-Kaap offers in terms of tourism and economic opportunities for its residents. It focuses on what the Bo-Kaap could look like in the future, the local access and movement, the type of developments that should take place and where, while also preserving the Bo-Kaap’s heritage, culture, and way of living.

“I want to encourage the community and residents of the Bo-Kaap to please participate in this process and to be actively involved in refining the draft LSDF. Once approved, this plan will play a pivotal role in the regeneration of the Bo-Kaap in coming years, and enhancing a sense of place and community,’ concluded Alderman Nieuwoudt.