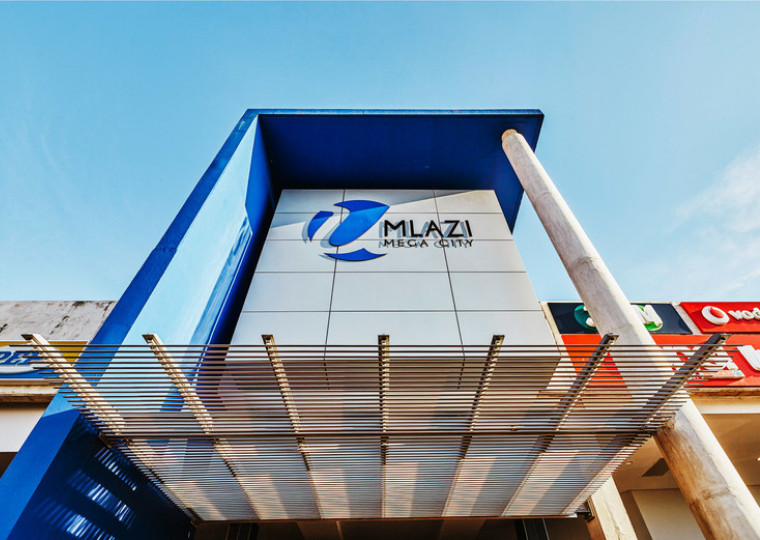 SA Corporate Real Estate and Tower Property Fund are among the first REITs to report severe damage to their retail portfolios following the civil unrest occurring across KwaZulu-Natal and Gauteng.

SA Corporate Real Estate informed shareholders via a SENS announcement that eleven of its properties have suffered various degrees of damage over the past few days.

To date, its Umlazi Mega City and adjacent property (75% owned), Springfield Value Mart, Pine Walk Centre and Davenport Square in KwaZulu-Natal have been affected by “extensive looting and associated damage”.

SA Corporate Real Estate has indicated that none of its residential properties have been affected.

The owners of Old Cape Quarter, Tower Property Fund, has reported significant damage to its Evagold Shopping Centre in Gauteng. Despite precautionary measures put in place, the 11 944m2 GLA retail centre in Evaton was looted and set on fire.

While the full extent of the damage has not been finally assessed, the property is fully insured from a capital and income perspective and the company has reported that none of its other assets have been affected by the unrest.