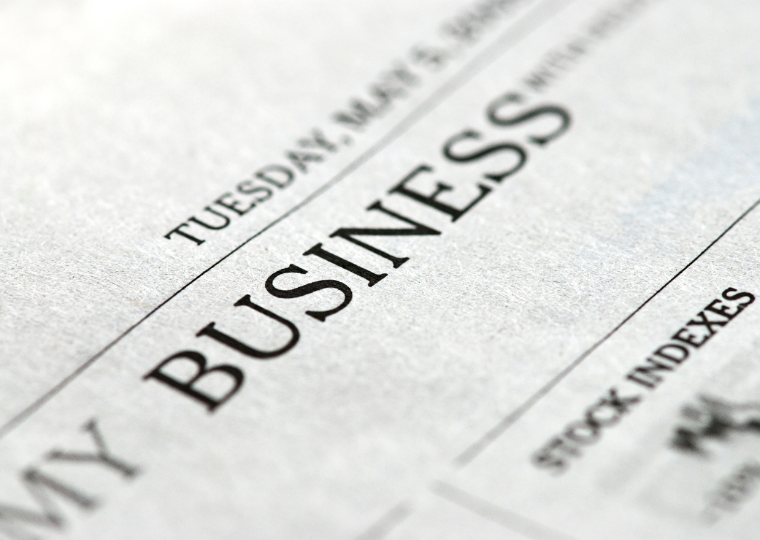 Stephen Delport, who has been on special leave for health reasons since early March 2021, has resigned from his position as CEO of Lighthouse Capital and from the board of directors with effect from the 12th of July 2021.

In a SENS announcement, the board thanked Stephen for his “commitment and valuable contribution to the company as CEO over the past five and a half years”, wishing him well as he continues to focus on his health.

Justin Muller CA(SA), Lighthouse’s current CIO and executive director will assume the role of CEO with effect from the 13th of July 2021.

Justin joined Lighthouse in 2017 and he has extensive experience in the real estate industry from his time spent at both Rand Merchant Bank Real Estate Investment Banking division and Resilient REIT.