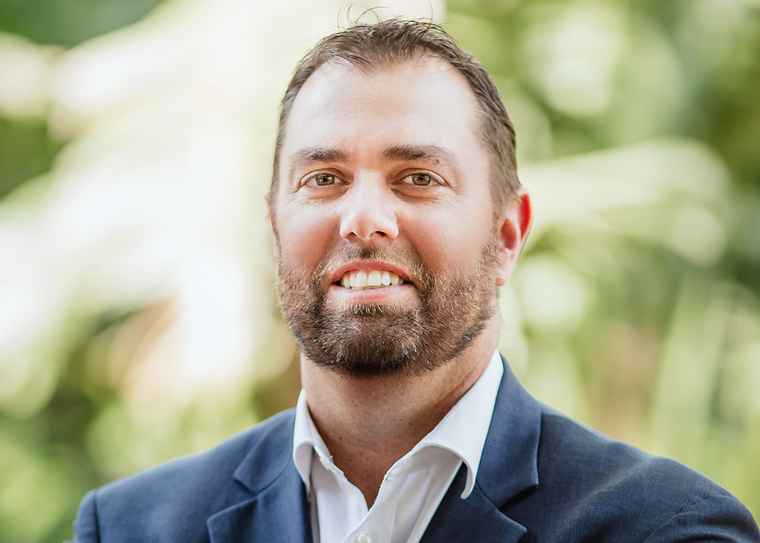 After a full year of lockdown restrictions of various levels, the property market seems to have reached an equilibrium according to Regional Director and CEO of RE/MAX South Africa, Adrian Goslett.

Referring to the RE/MAX National Housing Report for 2021Q2, the 2020 Deeds Office closure meant that hardly any transactions were processed for three whole months. This was followed by a period of unprecedented activity as low interest rates and pent-up demand drove the number of sales through the roof. “This period of hyperactivity lasted longer than expected. However, looking at this quarter’s figures, it seems as though things might just be returning to usual” he remarks.

According to Lightstone Property Data, a total of 40 696 bond registrations were recorded at the Deeds Office between April to June 2021. The RE/MAX National Housing Reports reveal this figure is 26% own from the last quarter and, understandably, 603% up on 2020’s second quarter figures.

Of the 58 846 transfers, a total of 29 644* freehold properties and 14 692* sectional title units were sold countrywide (these figures exclude estates, farms, and land only transfers). The number of freehold properties registered increased by 666% year-on-year (y/y) and shrunk by 21% quarter-on-quarter(q/q). Sectional titles increased by over 1 000% y/y but shrunk by 26% q/q.

“There are a few reasons why we may be seeing that the number of transactions is decreasing quarter-on-quarter. One of which might be that the Deeds Office has finally caught up with the backlog of registrations that resulted from its closure in the earlier stages of lockdown. A second possible explanation might be a healthy level of caution from buyers as interest rates are likely to increase at the next meeting to combat rising inflation. Another reason might be that activity is simply returning to pre-lockdown levels as is to be expected within the natural ebb and flow of demand,” Goslett suggests.

When reviewing the figures from previous RE/MAX National Housing Reports, the price of sectional titles grew by 9% y/y and 2% q/q. Freehold properties grew by 5% when compared to 2021’s first quarter and by 19% when compared to 2020’s second quarter. According to Lightstone, year-to-date, the ‘average price changes’ per annum for sectional titles is 5% and 9% for freehold properties.

“With inflation sitting at 5.2% in May from 4.4% in April, property price appreciation (particularly among freehold title holders) is holding steady against inflation despite the volatility of the economy as we battle through the pandemic” says Goslett.

Lightstone Property data also reveals that the average bond amount granted during this period amounted to R1 247 000. The RE/MAX National Housing Reports reflect that this is an increase of 1% since last quarter and of 26% since 2020’s second quarter.

Sales priced between R800 000 and R1.5 million continue to account for the largest portion at 27.1%* of all transfers during 2021’s second quarter. Following this figure were transfers priced below R400 000 which now account for 24%* of all transfers during the second quarter. Transfers between R400 000 – R800 000 follow close behind this at 23.1%* of the total transfers. Sales between R1.5 million to R3 million accounted for 19.4%* and those priced above R3 million accounted for 6.5%* of the total transfers this quarter.

According to stats provided by Private Property, despite having dropped by R5 000, the Western Cape continues to have the highest median asking price at R2 495 000 million. This is followed by the Northern Cape at R1 692 000. KwaZulu-Natal placed third at R1 695 000. Limpopo saw the highest y/y growth at 10,1% and Gauteng saw the largest decline of -3,2% y/y.

“In the last Housing Report, I predicted that hard times were ahead as many industries continue to be affected by the various lockdown restrictions. I also predicted that the market would not continue to be as active as it was for much longer. I think this quarter’s figures present us with the actualization of these predictions. However, conditions can change in a heartbeat and so it is impossible to predict with any certainty how the property market will perform going forward. That being said, real estate will always be a sound investment strategy when looking for long-term returns. Those who hope to time the market to maximise their returns should seek the advice of an experienced real estate professional who can keep them up-to-date on trends and the latest market conditions,” Goslett concludes.