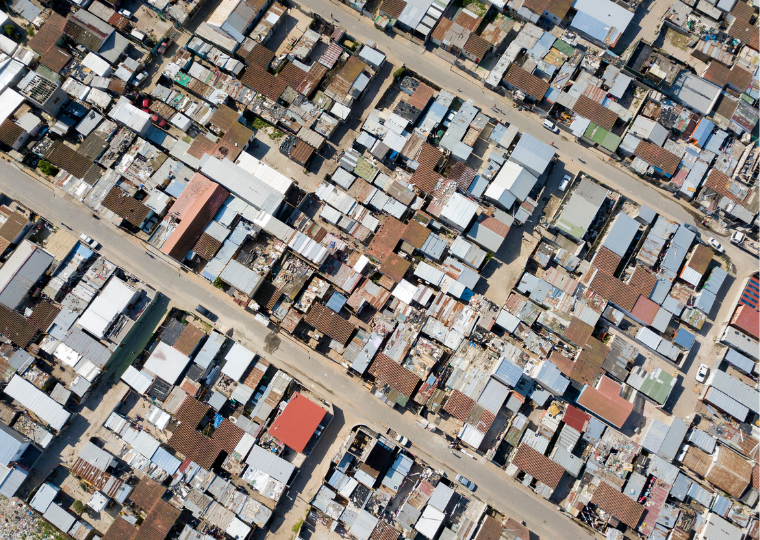 Beneficiaries within Cape Town who qualify for government subsidised housing should not pay to be placed on the City of Cape Town’s Housing Needs Register warns the municipality.

Neither should they pay for their state-subsidised property or a piece of City-owned land and beneficiaries who are asked to pay in these instances are being duped by individuals or even ‘shack-farming’ syndicates.

“If you are asked to pay someone to be registered on the City’s Housing Needs Register or to pay for your government housing RDP/Breaking New Ground (BNG) opportunity, or a plot of City-owned land, you are being scammed. Sadly, these types of cases often affect our most vulnerable and desperate residents. If you think that you might have been the victim of a housing scam, please report it to the South African Police Service for investigation” notes the City’s Mayoral Committee Member for Human Settlements, Councillor Malusi Booi.

According to the City, there is no specific timeframe which residents must wait before they may be allocated a house opportunity as this depends on the availability of housing opportunities and whether applicants qualify when housing becomes available.

“We also caution against those claiming to be ‘selling’ City-serviced sites, government housing units or open pieces of land that are not theirs to sell to beneficiaries. Only the registered owner may sell property. City-owned land is also not owned by communities at large or leaders in a particular community. It is owned by the City. Anyone ‘selling’ City-owned property is doing so illegally and, many times, desperate people pay for land on which they are not allowed to settle. This may result in them losing everything” he warns.

“The spike in unlawful occupations since the start of the March 2020 Covid-19 lockdown is causing severe challenges on the ground, as we can see from the high level of flooding incidents and where they have occurred. Those who have for political or financial reasons (such as ‘shack-farming’ syndicates) enabled and actively driven the large, organised unlawful occupations, are now nowhere to be found to take responsibility for their actions”.

“About 70% of all new unlawfully occupied areas though cannot be serviced, and feasible flood mitigation is not possible due to the low-lying terrain, including floodplains, wetlands and waterlogged areas. In addition, some of the land that has been occupied, is situated in dams, or is privately owned. Many of the flooding hotspots are in the recently occupied areas such as in Mfuleni, Kraaifontein, Dunoon and Khayelitsha. Unlawful occupations and selling that which does not belong to you or taking something that does not belong to you cannot be normalised. It is not right, and it is not sustainable for our communities” he concludes.City’s Fraud Hotline: 0800 32 31 30

For more information about the qualifying criteria for subsidised housing, click here.