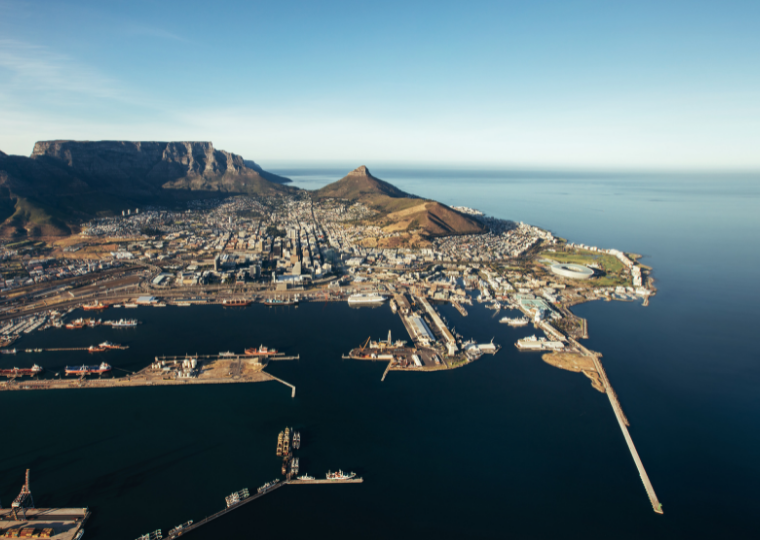 Cape Town has been announced as one of the host cities of the international Formula E racing tournament taking place in February 2022.

This event will over the city a much-needed boost for events and tourism industries who have been affected by Covid-19.

“The City of Cape Town is pleased to be chosen as one of the cities to participate in the Formula E tournament. The event will unlock major investment, job creation and tourism potential through identifying Cape Town as the racing destination of the African continent. We believe this event offers major potential to local business and it will be a huge attraction for residents” comments the City’s Executive Mayor, Alderman Dan Plato.

“We look forward to finalising internal processes to meet the relevant requirements for staging such an exciting event. The City has the necessary infrastructure and skills to host an event of this size and we are confident that it will further cement Cape Town’s global reputation as the world’s leading festival and event destination”.

In 2019, the City was approached by the Cape Town Formula E Consortium. Formula E, sanctioned by the Federation Internationale de l’Automobile (FIA). Formula E is class of motorsport that uses only electric-powered cars, and it has been operational since 2014.

Cape Town hosted the massively successful Red Bull Cape Town Circuit on Sunday, the 2nd of June 2019, which led to discussions around adding Formula E as a new international sporting event on our shores.

Cape Town has already proven that it is capable of hosting major international motor sporting events with the success of the FIA Rallycross Championship at Killarney, as well as the annual Drift City at the iconic Grand Parade.

In the three years that Formula E has been hosted in Hong Kong, it has contributed approximately R1. 4 billion to that economy.

The City of Cape Town has, in principle decided to support the event with R2 million in cash, subject to the event returning to the City for future tournaments. A further R2 million will be provided in the form of services, on the above premise.