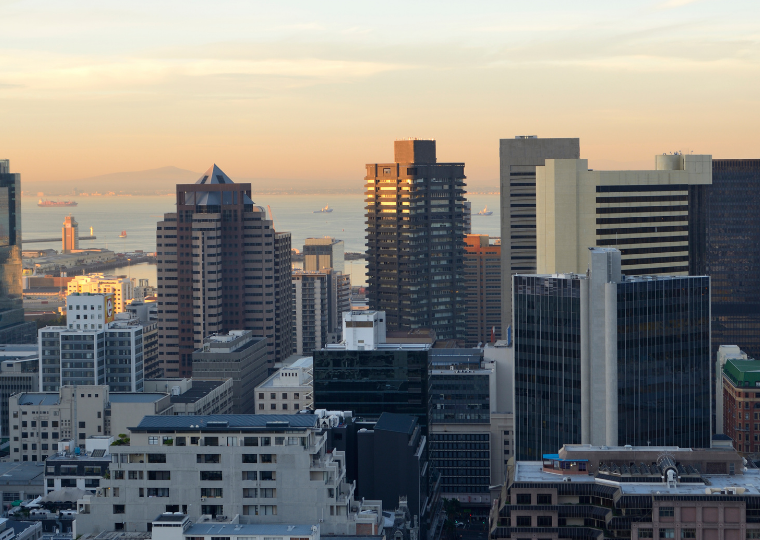 International credit ratings agency, Moody’s, has maintained its rating of the City of Cape Town municipality because of the metro’s ‘strong financial performance supported by prudent financial management’.

According to the Moody’s rating report ‘the credit profile of the City of Cape Town (Ba2/NP negative) reflects its strong financial performance, supported by prudent financial management; a large and diversified economic base; and predictable revenue sources from property taxes and service charges. The City has consistently reported robust operating surplus, stronger liquidity than its peers in South Africa (Ba2 negative) that we rate and low debt. Although we expect debt to rise gradually over the next three years, it will remain lower than that of its peers in the country.’

“The City is pleased with this rating. It is great news for Cape Town, its residents, businesses, and investors” comments the City’s Mayoral Committee Member for Finance, Alderman Ian Neilson.

“Good rating opinions are crucial for prudent financial planning as the better the rating, the lower the interest charged on debt, which means it costs less to service debt and conserves public money. Although there are continued tough times ahead because of the Covid-19 pandemic and its impact on the already poor state of the South African economy, the City will continue to do everything in its power to maintain stability and build greater resilience for the years ahead”.

Importantly, the report states: “The negative rating outlook mirrors that of the City’s support provider, the South African government, considering the strong operational and financial linkages between the two. The City’s rating outlook could be changed to stable if the outlook on the South African government’s rating were to change to stable from negative.”

“The administration regularly monitors its budget execution and cash flow and is committed to reinforcing internal controls. As in previous fiscal years, the City received an unqualified audit report for the fiscal year 2020.”

“The City’s consistently strong liquidity will help ease the pressure from rising debt. Cape Town has consistently maintained strong cash flow, which supports its robust liquidity profile (a liquidity ratio [current assets/current liability] of 2.0x as of year-end fiscal 2020). Cape Town’s liquidity is likely to remain strong despite the City’s intention to fund a large part of its capital spending in the next three years with own funds.”

The report also mentions the City’s capital spend programme, which is around R24 billion on capital infrastructure, with greater water resilience being a key pillar, over the financial period between 2021 and 2023.