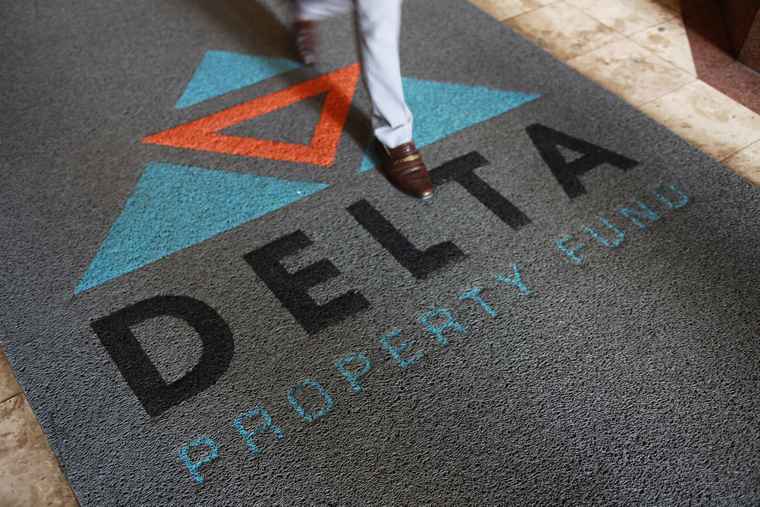 Delta Property Fund has released its audited, condensed, and consolidated results for the year ended February 2021 with the impact of Covid-19 during the reporting period less than anticipated.

Assistance in the form of rental deferments to the amount of R6.2 million was provided to Delta’s predominantly smaller retail tenants on a case-by-case basis.

Delta’s portfolio vacancies increased from 21.8% to 23.6% with negotiations with the Department of Public Works and Infrastructure on the renewal of three bulk leases totaling 83 134m2 have recommenced following the company’s commitment to spend capital to address legacy obligations.

The company’s investment properties are valued annually and adjusted to fair value. During the reporting period, Delta’s property portfolio was independently revalued at R8.2 billion (2020: R8.8 billion) and it consists of 100 properties with a total Gross Lettable Area (GLA) of 909 984m2. The reduction in valuation is mainly because of increased vacancies and the short lease profile of fifteen months on the portfolio.

Delta’s management team believes the portfolio valuation represents an accurate reflection of the company’s operating environment with the potential for valuation uplift as bulk leases are concluded and vacancies filled.

The company’s loan-to-value (LTV) increased slightly from 55.7% in the prior year to 56.5% during the current reporting period mainly due to the negative fair value adjustment to investment properties which was partially offset by the amortization of debt. The Delta management team remains confident in reducing the LTV to below 50% in the short- to medium term and to below 40% in the longer term through the conclusion of its capital recycling programme and the conclusion of longer lease terms.

Of high priority, Delta intends to remedy both the group’s elevated LTV to below 50% and vacancies to within the industry norm. While the sale and acquisition activities have been largely muted due to the current macro-economic environment, management is reviewing various strategies including disposals of non-core assets to balance the current level of gearing.

Delta’s board has deemed its 4.5% holding in the issued share capital of London-listed Grit Real Estate Income Group as non-strategic and it will dispose of these shares. Considering the company’s current market capitalization, any significant disposals will be deemed a Category 1 transaction in terms of the JSE’s listing requirements, requiring shareholder approval.

Delta’s revenue decreased by 2.7% and it was largely affected by increased vacancies and a reversion on leases renewed. Property operating expenses increased by 16.91% due to higher assessment rates, utility costs, security costs, and increased bad debt provisions during Covid-19.

The company’s net asset value (NAV) decreased by 10% to R5.06 per share and this was primarily affected by negative fair value adjustments totaling R637 million of which R157 million related to investment property and R68 million to the investment in Grit.

Delta’s board resolved not to declare a distribution for the 2021 financial year. The company’s ability to recommence with the payment of distributions is largely reliant on the ongoing uncertainty around the economic impact of Covid-19; the successful regeneration of bulk lease renewals; the conclusion of its capital recycling programme; the reduction of the group’s vacancy rate and the successful collections of outstanding arrears without having to resort to a legal process.

Dependent on these variables, the company’s board conservatively estimates that distribution payments will only be likely during the financial year ending 28th of February 2023.

Due to the withdrawal of the company’s 2020 financial statements following its board commissioning of an independent forensic investigation into irregularities within the company, the JSE suspended trading of its shares on the 15th of December 2020.

Delta is engaging with the JSE to reinstate the trading of its share on the main board of exchange.