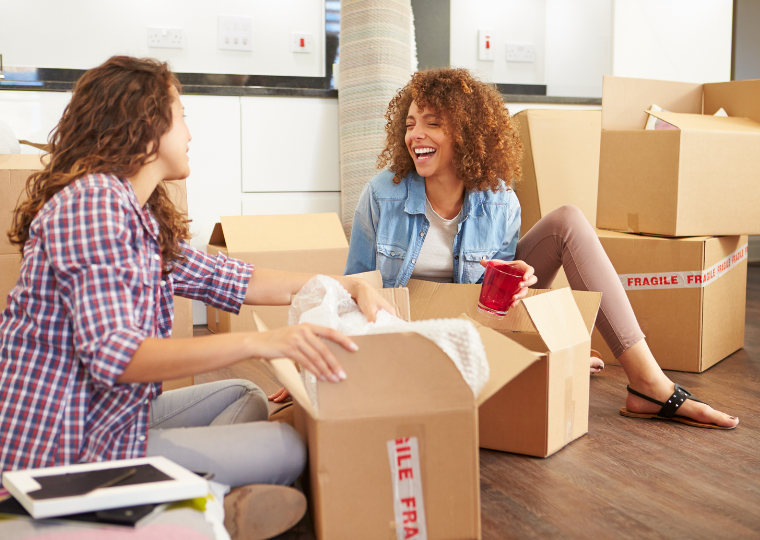 Recent data by Lightstone Property shows that nearly 15% of homeowners who sold and bought homes in the three years leading up to 2020 have moved from cities to smaller towns.

Most of these purchases from the Western Cape and KwaZulu-Natal show the appeal of opting for a quieter setting within their respective provinces but Gauteng residents are moving all over the country.

“Most homeowners move to and from the ‘Big Three’ provinces however, nearly 84 000 homeowners sold and bought elsewhere between 2018 and 2020 – with 76% moving from city to city, 14% relocating from a city to a smaller town while 10% headed the other way” comments Hayley Ivins-Downes, Head of Digital at Lightstone Property.

The data reveals that movements from metro/city to metro/city have been declining over the years, from 22 919 in 2018 to 21 861 in 2019 to 19 005 in 2020 – a significant number given the disruptions caused by Covid-19 and the national lockdowns which restricted movement across South Africa.

The movement out of the major cities and metros in the Western Cape and KwaZulu-Natal is lower than movement to the desirable smaller towns in these provinces (60:40). Meanwhile in Gauteng, the majority of people moving from a city to a smaller town is a far higher ratio (80:20).

Data indicates that the city or province of origin for homeowners now in small towns who left their home in the city for a new life in a smaller town, mostly do so in the province in which they already live.

Almost 90% of homeowners who have settled in smaller towns in the Western Cape have come from cities in that province or Gauteng. The remaining 10% is evenly spread among other provinces.

Approximately 90% of homeowners who have settled in smaller towns in KwaZulu-Natal have come from cities in that province or Gauteng, with 7% relocating from the Western Cape and the balance spread across other provinces.

The types of properties homeowners opted for when they relocated to a smaller town in KwaZulu-Natal in 2019 was freehold, while in 2020 slightly more chose sectional title. Estate living came in third in both years. This is significantly different in the Western Cape, where the vast majority of homeowners chose freehold, followed by estate living with limited numbers opting for sectional title.

It is interesting to note that homeowners moving from Gauteng to smaller towns overwhelmingly preferred freehold and estate living over sectional title.

Ivins-Downes adds, “Information on the preference variations boil down to availability and price. In KwaZulu-Natal, the availability of housing in estates is on average more expensive than the other provinces, and so there is not the spread of price options that is available in the Western Cape and Gauteng. Interestingly, we see that there was almost no sectional title or estate stock available in Gauteng, while the Western Province had 10% availability in estate properties and KwaZulu-Natal had 14% availability in sectional title properties.”

“Those relocating from within the province’s borders and those coming from Gauteng shared a liking for Groot Brakrivier, while the other top choices for the Western Cape were Langebaan, Hermanus and St Helena Bay. The top four choices for those moving from Gauteng were as mentioned Groot Brakrivier, and then Hermanus, Plettenberg Bay and Knysna” concludes Ivins-Downes.