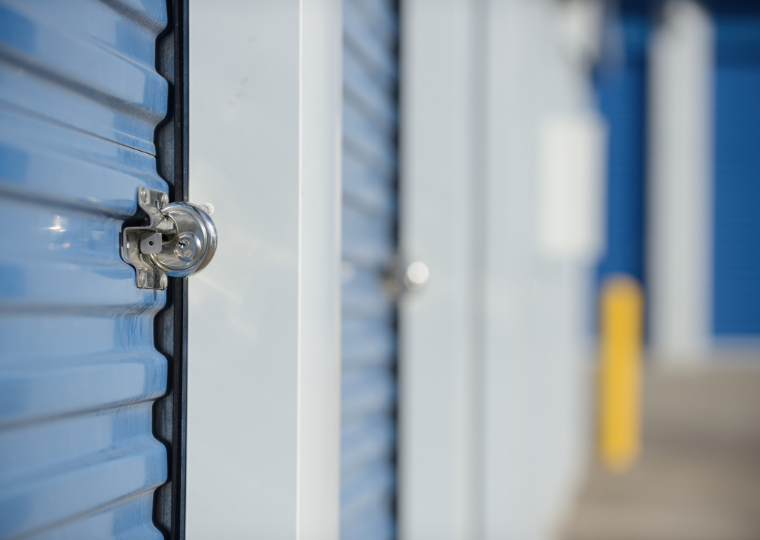 With businesses and households downscaling, semigration, lifestyle changes and even emigration are on the cards for many South Africans and it is no wonder that self-storage facilities are on the up with more self-storage companies popping up than ever before.

Globally, the self-storage sector is valued at approximately US$40.73 billion, and it is expected to increase to US$ 53.92 billion by 2026 according to Mordor Intelligence.

John Jack, CEO of Galetti Corporate Real Estate says the self-storage revolution is a key player in the demand for industrial property which has witnessed increased demand over the past year.

“Interestingly, storage tenant payment performance now outperforms all three major property sectors. An article by Forbes cited the self-storage sector as the most recession-resistant asset class as it remains resilient even in the toughest of times” he says.

Since its inception in the US in 1960, self-storage has skyrocketed. Jack says the recent demand has also been noted in Australia where the industry is enjoying high occupancy rates and a favourable outlook. “In fact, it has been said that companies are fighting for new sites and additional space to cope with the demand”.

On the local front

“In the past, self-storage units were hidden in dingy areas with little access. Today, they are all fighting for prominent space and can be found in all major suburbs”, adds Jack.

While the rest of the commercial property sector – commercial and retail – struggle to recoup tenant repayments, the self-storage sector is fighting for prime locations and is expanding to meet demand.

“It has become a lifeline for the embattled commercial property sector and is responsible for filling many vacancies and covering many rental bills. The tenants themselves require little ‘frills and fuss’ in terms of amenities and are purely on the hunt for space based on location and price.”

Key players such as Stor-Age and Xtra Space are two commonly known names in the industry. However, Jack notes that there are many rising players coming to the fore as this sector continues to increase in popularity.

“In the past, this sector was largely overlooked but today, we are all taking note.  There’s also more talk of investors taking a bullish approach by investing in self-storage REITs”.

“Galetti have just partnered with SpareSpace to bring short-term storage to the industrial market.”

What is driving the industry demand?

Jack believes that while there is a myriad of reasons for the success of this industry and the rise of new players, but some of the main drivers include: