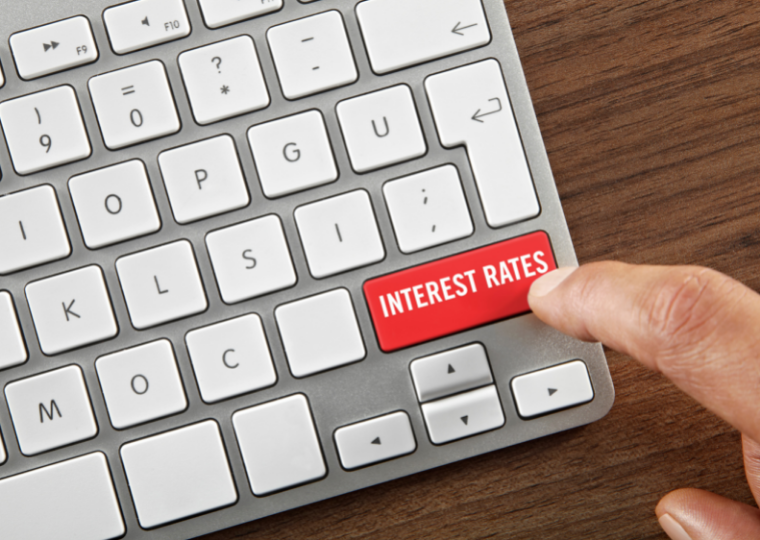 The South African Reserve Bank (SARB) is set to hold the repo rate during their next meeting taking place between the 18th and 20th of May, according to twenty-one economists on Finder’s repo rate forecast report.

While the entire panel said the rate will hold, three panellists (14%) said that there should be a rate cut, with lecturer at the University of South Africa, Mzwanele Ntshwanti, calling for a cut of 50 points.

“Decreasing the repo by 50 bps will give room to households to spend and firms to aggressively invest in the economy for recovery,” Ntshwanti said.

Associate professor at the University of Cape Town Sean Gossel also thinks that the Monetary Policy Committee (MPC) should cut rates, but he believes that a reduction of 25 basis points would get the job done.

When will the rate next move?

The panel is also in lockstep about the direction of the next rate adjustment, with all of panellists saying the next rate move will be up. However, the panel was unable to agree on just when that will happen.

The remaining 5% think rates will stay at their current levels until 2023.

Chief economist from Efficient Group Dawie Roodt is one of the more optimistic panellists saying that the rate will move in November of this year because “CPI and CPI expectations are likely to be rising by then”.

At the other end of the spectrum is Dean of the University of Pretoria Elsabe Loots, who believes that the rate will hold until 2023 saying “stronger growth, increase in inflation and some stronger downward trend in unemployment.”

Property prices to continue to rise

Property prices in South Africa’s ten biggest cities are set to increase by an average of 5% over the next six months, up from 2.2% in the last survey, according to eight of the panellists who provided property forecasts.

On average, Cape Town is expected to increase the most (8%), followed by Johannesburg (6%) and Durban (6%). Meanwhile, cities like Benoni and Pietermaritzburg are set to increase by just 3%.

Most panellists (56%) say strong market indicators, like price growth and loan value increases, will continue in 2021.

Several of those who expect this trend to continue say the low interest rate regime will propel the market.

“… the continuous decreases in interest rates in 2020 saw many people buying property instead of renting. This is what may be leading to a stronger property market,” he said.

Jawitz Properties CEO Herschel Jawitz says the market will continue to perform well but possibly not to the same extent as last year.

However just under a third of panellists (31%) do not expect this trend to continue and 13% say they are not sure either way.

Nedbank analyst Reezwana Sumad says a rate hike down the line will dampen the market.

“Higher interest rates in 2022 may limit the rally in the property market, unless employment recovers meaningfully,” she concluded.