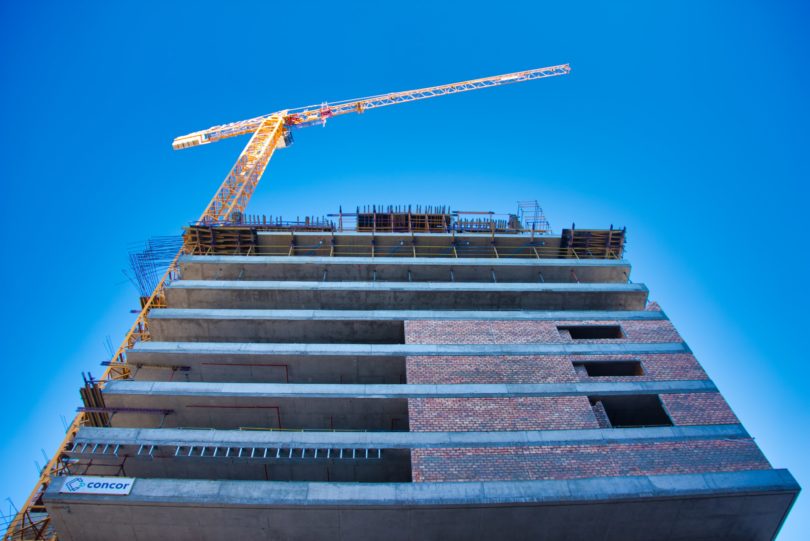 The Western Cape Property Development Forum’s (WCPDF’s) annual conference will be held online from the 20th to the 21st of May 2021. Under the theme “Vision for Growth” it aims to reconcile the private and public sectors at a critical time in South Africa’s economic survival.

Even before Covid-19, South African businesses   ̶   and specifically those within the property development and construction industry   ̶   were being severely impacted by the country’s negative economic context, vast political and structural uncertainties as well as endless bureaucratic red tape. The pandemic resulted in further collapse.

“The public and private sectors have been at loggerheads for years now on the need to streamline processes that undermine delivery. Red tape has become our South African status quo,” says Deon van Zyl, chairperson of the WCPDF. “But after the past year, both sectors will have to change tactics if our economy has any hope for survival, let alone recovery and growth.”

While previous conferences of the WCPDF have become known for taking government to task, the key focus for the 2021 virtual conference, says Van Zyl, is: “To move the current industry debate away from an economic-crisis focus to that of an opportunity for growth. Our goal is to unite the private and public sectors and find ways to unlock the economy together and thereby create jobs.”

Director and founder of EFG Engineering in Cape Town (a gold sponsor of this year’s conference), Eric Foster, agrees: “It will be a sad day if the private and public sectors can no longer work together. Being part of the development sector, we therefore need to foster collaboration between the private and public sectors wherever possible.  And the outcome of such collaboration should focus on sustainable development.”

Fellow director David Faure adds: “There needs to be a bigger-picture mentality: less focus on problems and blaming each other and more emphasis on finding solutions for moving forward and ultimately achieving success.”

To this end, this year’s event is also moving beyond a Western Cape scenario, aiming to ignite discussion and debate across the country and thus all tiers of government.

“We have key issues to resolve which transcend regional scenarios. And, in many ways, there has already been a spirit of collaboration, albeit one borne out of necessity, which has come out of the pandemic,” says Van Zyl, referring specifically to industry associations such as the Construction Alliance South Africa (CASA) which, in the face of Covid-19, originally united 29 organisations in an attempt to reopen construction sites but which has now been formalised to be the collective voice of industry in its deliberations with government.

Van Zyl continues: “Our ‘Vision for Growth’ conference line up therefore includes leaders from the public and private sector, across South Africa, involved in fixed capital investment, development and construction, and who are dedicated towards achieving a sustainable built environment sector by tackling the challenges and celebrating the achievements of our collective industries.”

Keynote speakers for the conference include:

The two-day conference incorporates four two-hour sessions that will drive the conversation from the importance of having a vision and how public Infrastructure delivery can support and stimulate economic growth, to how to create a culture of growth-related decision making and finally onto budgeting for growth at local municipality level.

“While the conference is aimed first and foremost at the property development and construction industries – namely the private companies as well as the senior planning authorities in government that work within it – it also holds enormous value for delegates from large corporations, investment agencies, financial institutions and the legal fraternity,” says Van Zyl.

Facilitators and panellists will therefore include, among others, the likes of:

The master of ceremonies on Day One will be Vikashnee Harbhajan, Executive Director of Master Builders KwaZulu-Natal, while Day Two will be hosted by Deon van Zyl. CPD points will once again be available for quantity surveyors, architects, project managers, surveyors, planners and civil engineers.

For more about the WCPDF’s online “Vision for Growth” Annual Conference and the full programme, please visit https://sbs.co.za/wcpdf2021/ or for more information on the WCPDF, go to www.wcpdf.org.za