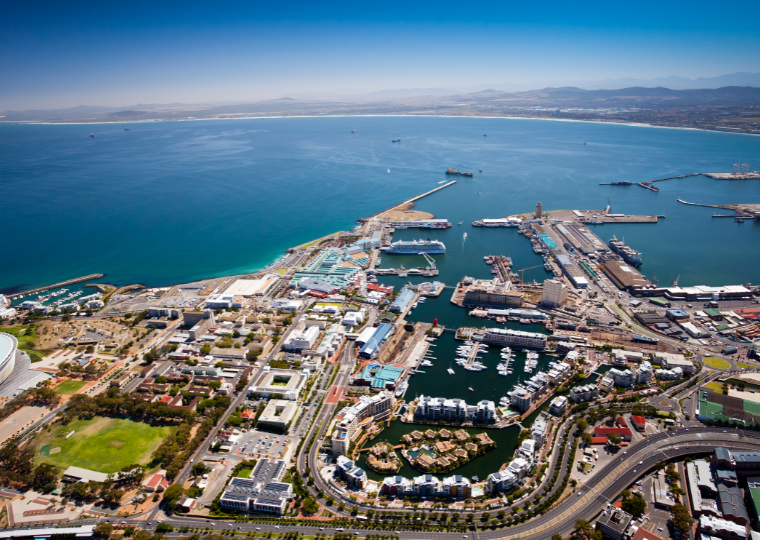 A R3.9 billion expansion concept of the V&A Waterfront’s Canal District has been signed off by the City of Cape Town’s Executive Mayor Dan Plato.

This major infrastructure project will see a mixed-use development leading to the creation of approximately 1 100 jobs during the construction phase. This follows the recent approval of the R16 billion Harbour Arch development and the R4 billion River Club development, which together will roughly see 40 000 jobs being created in Cape Town.

In a media statement, the City of Cape Town said it was aware of the major impact that the national lockdowns have had on the city and they are fully committed to doing everything they can do to ensure the local economy bounces back. The City is confident that these major infrastructure developments and the huge job creation opportunities it will deliver, increasing both local and international investor confidence in doing business in the city while significantly benefitting Capetonians.

The 10.5-hectare Canal District will include expansion projects on either side of Dock Road and surrounding the existing Battery Park development. The District provides the first point of contact for visitors entering the V&A Waterfront from the city, creating a link to Dock Road in the Waterfront from the CBD.

Building height in certain parts of the extension east of Dock Road will be limited to 60 metres – this is considered appropriate sensible planning to increase floor space, given its location in the City Foreshore area where many of the tallest buildings are located.

The City’s Municipal Planning Tribunal heard all representations regarding the original application and amendments were incorporated. The development will be required to demonstrate compliance with the City’s Tall Building Policy while mitigating any impact on surrounding buildings in the precinct.

Executive Mayor Dan Plato has confirmed that approval has been granted by Heritage Western Cape after all heritage indications were considered and that the application does not adversely affect the rights of the surrounding properties with appropriate design mitigation required in the conditions of approval. The development also seeks to address any adverse impacts to traffic.

Having considered all relevant legislation, development frameworks and guidelines, the City says this development is not only beneficial for economic recovery and job creation, but it is also one of the key nodes within the city.